Euro falls to its lowest level against dollar since 2006 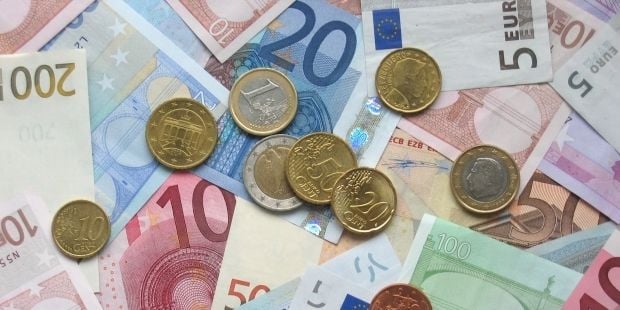 "The market is experiencing a feeling of uncertainty," an expert of Commerzbank on the Monetary Affairs Esther Reichelt said in an interview with the German news agency DPA.

According to the European statistical agency Eurostat, the consumer prices in the European countries decreased in December for the first time since 2009, raising concerns about the possibility of deflation.

At the same time there are many signs that the United States intends to consolidate its monetary policy due to the favorable development of the situation on the labor market.