The average value of the consumer price index calculated by UN Food and Agriculture Organization (FAO) was 202 points in 2014 - the lowest in the last four years. 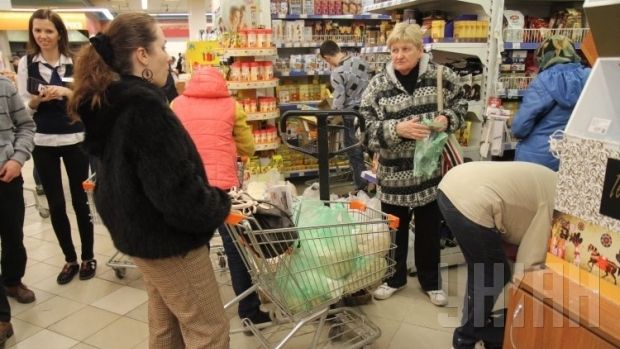 According to the FAO, in particular, last year the consumer price index decreased by 3.7% compared to 2013.

The consumer price index is compiled by the FAO using 73 price series considered by organization’s experts for consumer goods as representative international prices for these commodities. Each index is a weighted average of the relative prices of consumer goods that are part of the group, against the price of the base period, consisting of the average values for 2002-2004.