Uzbekistan, Turkey and Azerbaijan will remain the main importers of Ukrainian sugar. 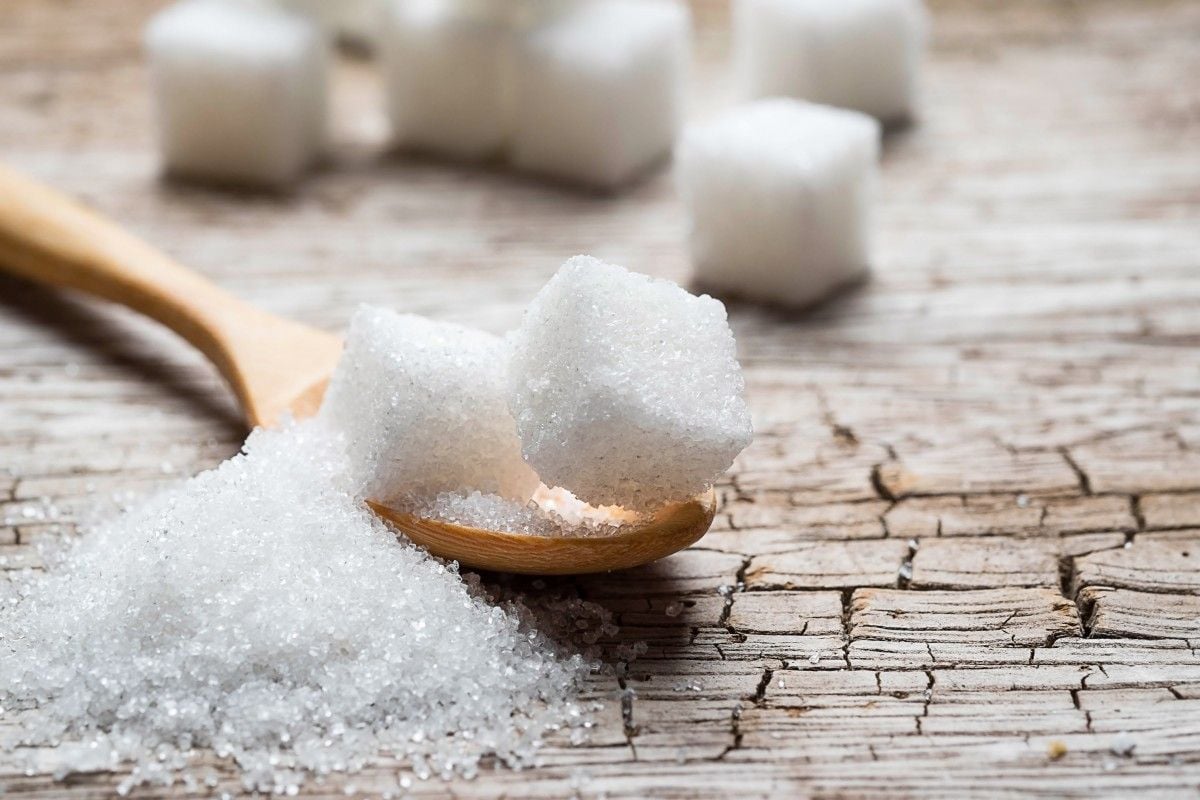 "In total, according to the results of 2017/2018 MY, Ukraine exported 564,000 tonnes of sugar to foreign markets at the amount of $221 million – 27% less than the previous season," the press service of Ukraine's National Association of Sugar Producers "Ukrsugar" said in a statement.

According to "Ukrsugar" forecasts, in 2018/2019 MY sugar exports are expected at the last year level – about 500,000-600,000 tonnes. Uzbekistan, Turkey and Azerbaijan will remain the main importers of Ukrainian sugar.

In 2016/2017 MY "Vinnytsia Center of Grain Production" LLC became sugar export leader and managed to put on the foreign markets 152,500 tonnes of sugar at the amount of $74,7 million.

If you see a spelling error on our site, select it and press Ctrl+Enter
Tags:exportsmarketsugarseason