The FAA said security and safety conditions "have sufficiently stabilized in certain regions of Ukraine" to allow for additional flight operations. 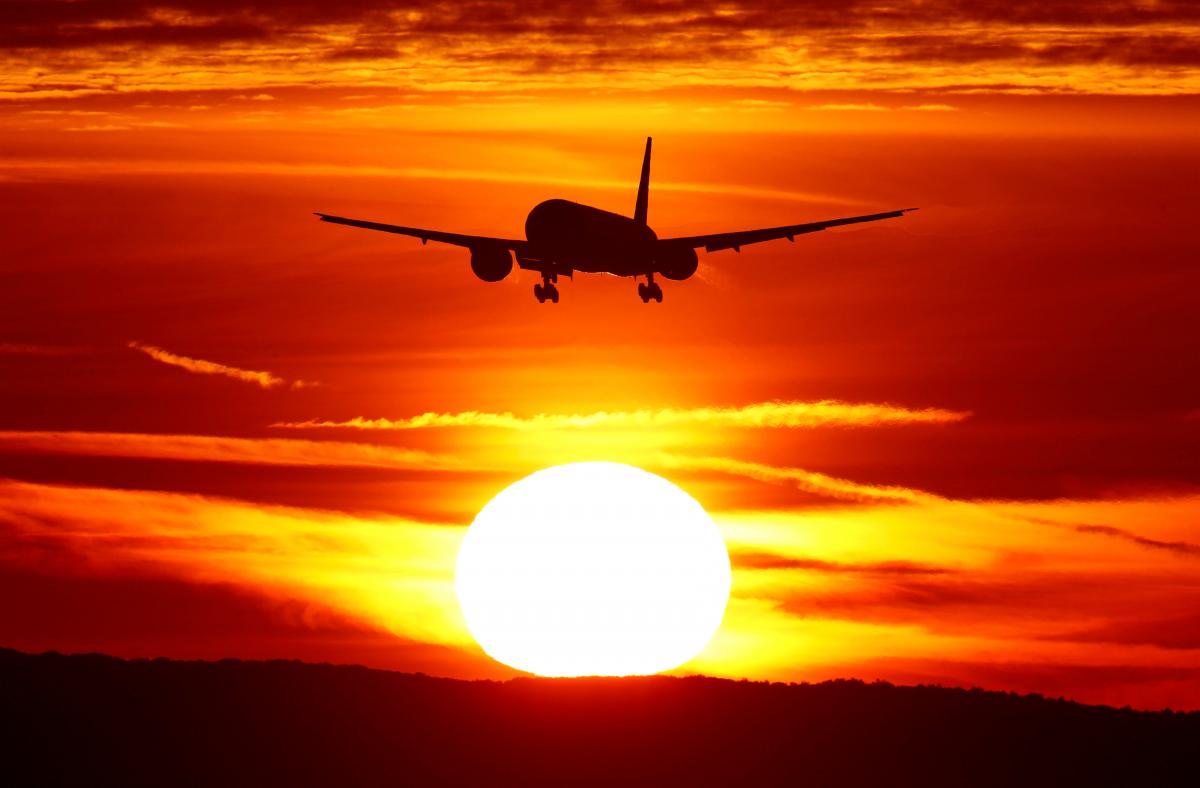 The U.S. Federal Aviation Administration said Thursday it would allow U.S. airlines and codeshare partners to resume flights at three Ukrainian airports and over parts of the Black Sea, citing improved safety and security in parts of Ukraine.

The FAA had barred flights over the war zones of Crimea and the Ukraine in April 2014, and expanded prohibitions after Malaysia Airlines Flight MH17 was shot down while it flew over eastern Ukraine, killing nearly 300 people on board, as reported by Reuters.

The FAA said in a notice filed on a government website it would maintain prohibitions on flights over Crimea and parts of Ukraine.

The air safety agency said it would allow takeoffs and landings at Kharkiv, Dnipro and Zaporizhia international airports in Ukraine, saying operations could be conducted with "minimal additional risk."

Russia annexed Crimea from Ukraine in 2014, prompting international condemnation and Western sanctions, but since then there have been no major outbreaks of violence on the peninsula.

The FAA said security and safety conditions "have sufficiently stabilized in certain regions of Ukraine" to allow for additional flight operations. There have been over two years of safe flight operations on Black Sea air routes by non-U.S. airlines, prompting the change, it said.

The FAA said it was allowing flights to the three additional Ukraine airports, including one serving Ukraine’s second-largest city Kharkiv, because it believed there was enough of a "buffer from the area of fighting and associated weapons capabilities."

The rules, which are currently scheduled to last until October 2020, also apply to foreign airlines operating a U.S. airline codeshare flight.

If you see a spelling error on our site, select it and press Ctrl+Enter
Tags:UkraineUSAairlinesBlackSeaflightsairports