Oil up but set for weekly loss on stock build, trade row – media

For the week, Brent crude was 1 percent lower while U.S. crude was down 3.5 percent, both on track for a second consecutive weekly decline. 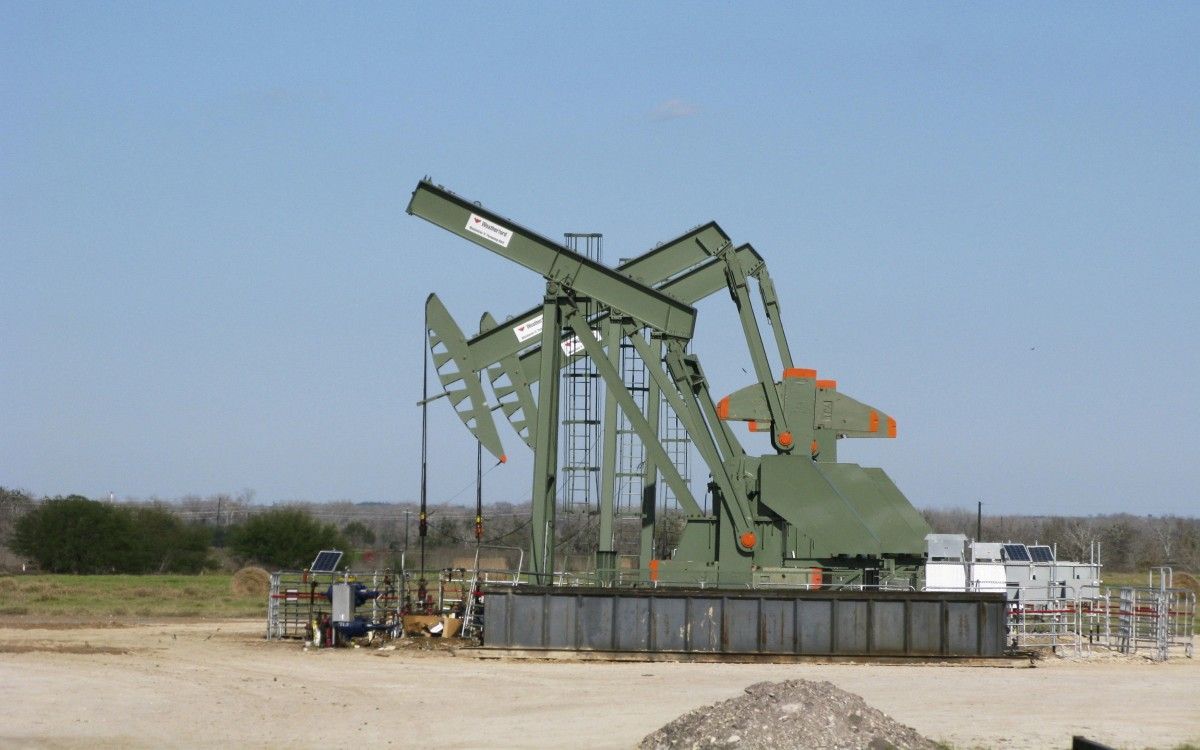 Oil prices rose on Friday on signs of surging demand in China, the world's second-biggest oil consumer, although the market was heading for a second week of losses on concern that trade wars were curbing economic activity and rising U.S. inventories.

For the week, Brent crude was 1 percent lower while U.S. crude was down 3.5 percent, both on track for a second consecutive weekly decline.

Refinery throughput in China, the world's largest oil importer, rose to a record high of 12.49 million barrels per day (bpd) in September as some independent plants restarted operations after prolonged shutdowns over the summer to shore up inventories, government data showed on Friday.

China's refinery consumption may now be rising as several state-owned refiners return to service after maintenance.

Undermining sentiment were official figures showing China's economic growth slowed in the third quarter to its weakest pace since the global financial crisis, with gross domestic product expanding by only 6.5 percent, missing estimates.

The data raised concerns that China's trade war with United States was beginning to hit growth, which may limit oil demand.

Inventories rose sharply even as U.S. crude production slipped 300,000 barrels per day (bpd) to 10.9 million bpd last week due to the effects of offshore facilities closing temporarily for Hurricane Michael.

Meanwhile, Iranian oil exports may have risen in October as buyers took cargoes before U.S. sanctions on Tehran take effect from November 4.

An unprecedented volume of Iranian crude oil is set to arrive at China's northeast port of Dalian this month and in early November before then, according to an Iranian shipping source and data on Refinitiv Eikon.

If you see a spelling error on our site, select it and press Ctrl+Enter
Tags:USAoilpriceBrentcrudeoil