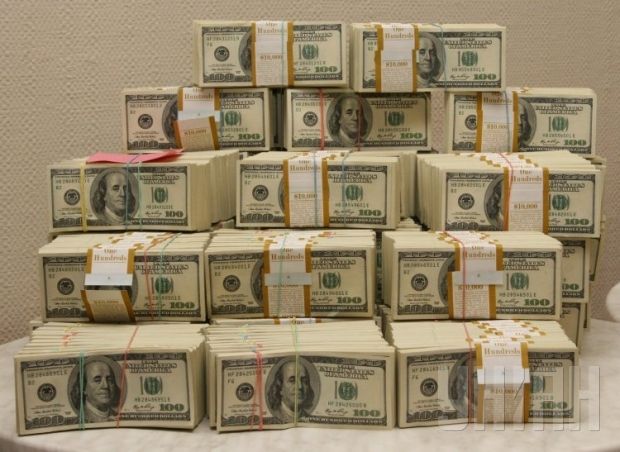 The country’s foreign exchange reserves have hit the lowest level in nearly 11 years – they were last almost as low, at $7.634 billion dollars, in February 2004.

According to the NBU, reserves have shrunk because it has had to transfer funds to national oil and gas company Naftogaz Ukrainy so it can pay for natural gas imports. Reserves have also been spent on the repayment and servicing of state foreign currency debts, particularly to the International Monetary Fund.

On top of that, money was spent on interventions on the interbank foreign exchange market to support the hryvnia exchange rate.