Poland, along with the U.S., has consistently criticized Germany for the new pipeline bypassing Ukraine which will double Russia’s export capacity of 55 billion cubic meters to Germany. 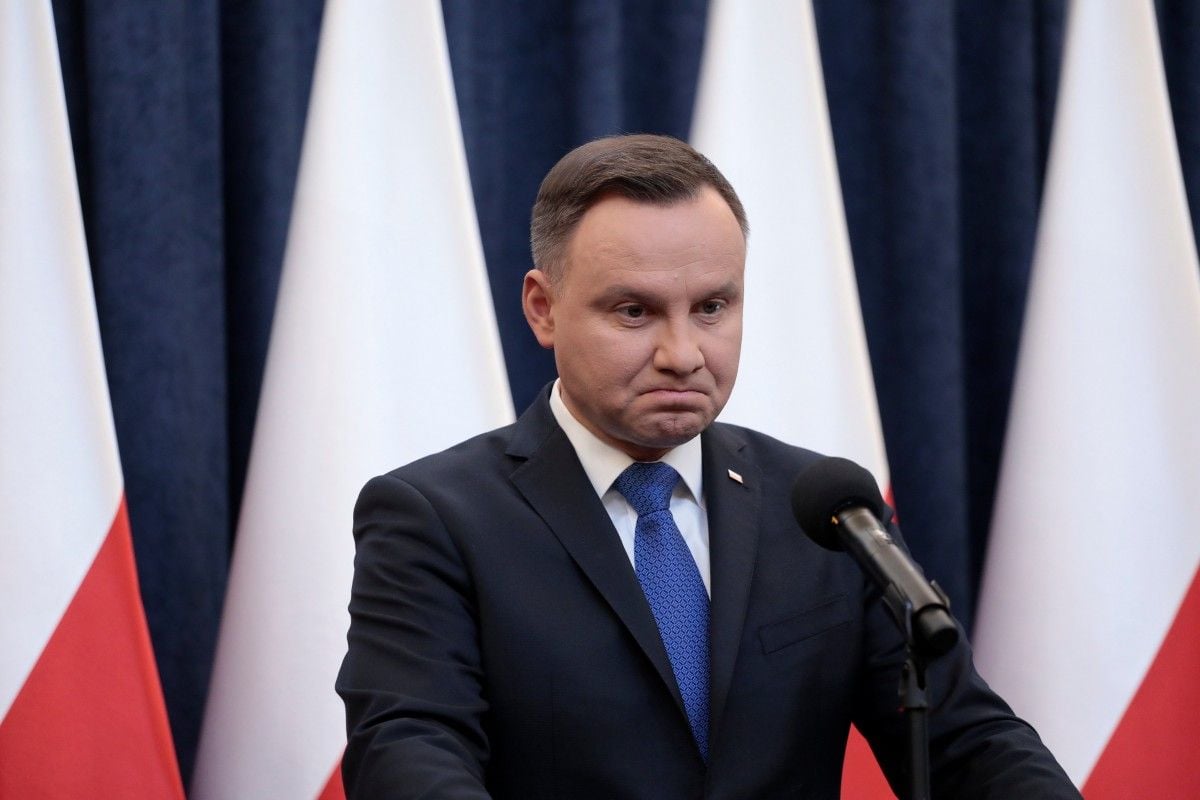 “We definitely think that the investment, which is the Nord Stream 2 gas pipeline, should not take place,” Duda said on Tuesday, according to PolandinEnglish.

“We believe that the investment will disrupt future energy relations in Europe,” President Duda said during a joint news conference with his German counterpart Frank-Walter Steinmeier in Berlin.

Poland, along with the U.S., has consistently criticized Germany for the new pipeline which will double Russia’s export capacity of 55 billion cubic meters to Germany.

Eastern European and Baltic states fear it will increase Europe’s reliance on Russian gas and undermine Ukraine’s lucrative gas transit route. The US also opposes it, contending that it could undermine Europe’s energy security.

In return, Mr Steinmeier urged Poland to respect the order of the European Union’s top court to suspend an overhaul of the country’s Supreme Court.

“I hope that the Polish government will find a suitable way that respects European jurisprudence,” said Mr Steinmeier.

The European Court of Justice (CJEU), the highest court of the European Union, issued an injunction on Friday against the implementation of Poland’s new law on the Supreme Court, freezing any changes to the existing system.

Duda criticized the timing of the ruling ahead of Sunday’s local elections in Poland.

To reduce its reliance on Russia, Poland has taken several steps to diversify its fuel source.

Poland opened its first liquefied natural gas (LNG) terminal on the Baltic Sea and also aims to connect Poland to Norwegian gas deposits via Denmark by October 2022, in a project known as the Baltic Pipe.

The Baltic Pipe will cross the existing Nord Stream pipe, which brings gas to Germany from Russia, and possibly its planned second line, Nord Stream 2.

Duda called Nord Stream 2 a “political and strategic” project and not a commercial one.

When the question of Germany buying US LNG was raised, Mr Steinmeier said “whether American LNG will be purchased or not, it is a non-political decision, only an economic and commercial decision”.

If you see a spelling error on our site, select it and press Ctrl+Enter
Tags:RussiaPolandDudaGermanyNordStream2LNG