Even with U.S. sanctions on Iranian exports due to come into force on November 4, oil prices have fallen about $10 a barrel since four-year highs reached in early October. 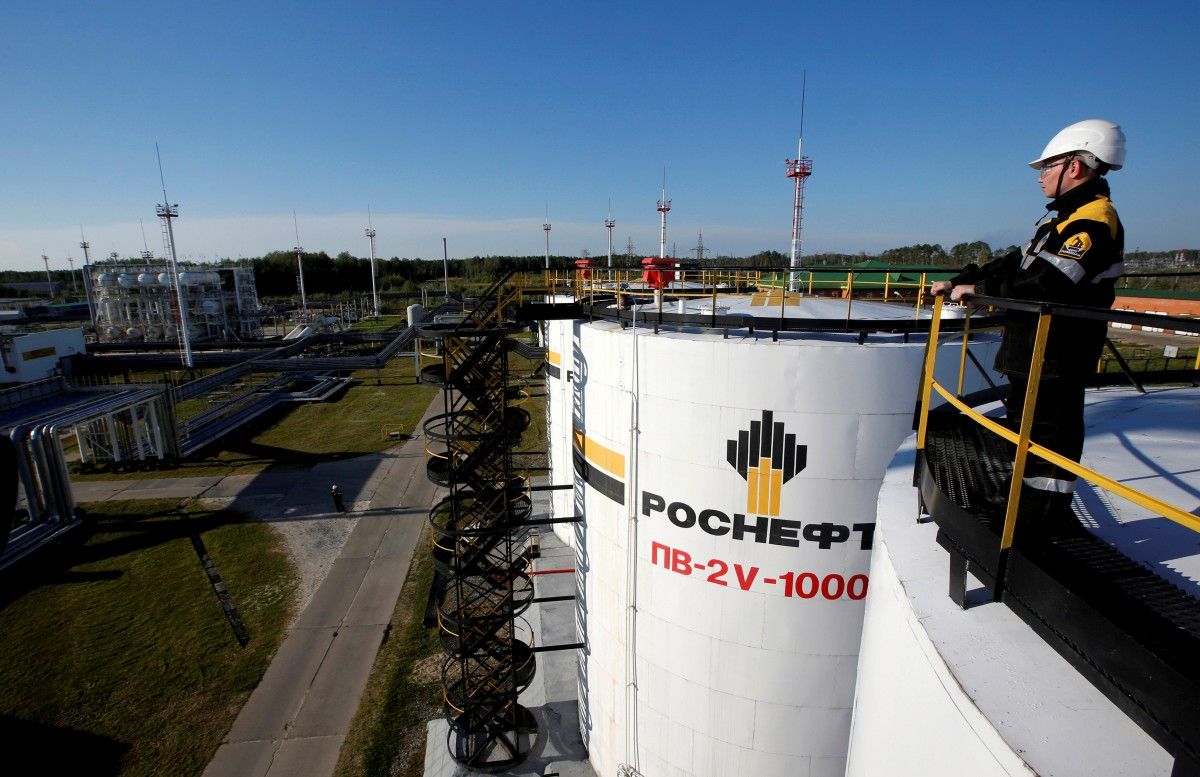 Oil prices edged lower on Monday as Russia signaled output will remain high, but losses were limited ahead of U.S. sanctions on Iranian exports that are expected to reduce supplies when they come into effect in just under a week.

Even with U.S. sanctions on Iranian exports due to come into force on November 4, oil prices have fallen about $10 a barrel since four-year highs reached in early October.

Russian Energy Minister Alexander Novak said on Saturday there was no reason for Russia to freeze or cut its oil production levels, noting that there were risks that global oil markets could be facing a deficit.

The Organization of the Petroleum Exporting Countries (OPEC), led by Saudi Arabia and non-OPEC member Russia, agreed in June to lift oil supplies, but OPEC then signaled last week that it may have to reimpose output cuts as global inventories rise.

"When the Russians start talking about keeping the production levels high and even the possibility that they need to increase it because of a possible tightness in supply, that brought on some selling pressure," said Gene McGillian, director of market research at Tradition Energy in Stamford, Connecticut.

Industrial commodities such as crude and copper have also been rattled by hefty losses in global equities due to concern over corporate earnings, and fears over the impact to economic growth from escalating trade tensions, as well as a stronger dollar.

Though equity markets recovered on Monday, the benchmark S&P 500 .SPX was on track to post its worst monthly performance since May 2010.

If you see a spelling error on our site, select it and press Ctrl+Enter
Tags:Russiacrudeoil