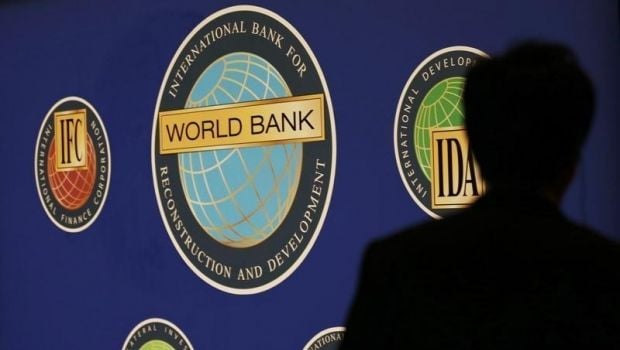 In late 2014, the Minister of Economic Development of the Russian Federation Alexei Ulyukayev said that according to preliminary data, the Russian economy in 2015 could fall by 3% if the price of oil stayed at $60 per barrel.

However, today the price of oil is much lower than that. On Tuesday, the prices of Brent and WTI crude oil hit lows not seen since March 2009 of $46.40 and $44.20 per barrel respectively.

"The official forecast of the ministry on the dynamics of Russia's GDP this year is a decline by 0.8% with an average oil price of $80 per barrel," Russian economic news agency Prime reported on Wednesday.

"In particular, the decline of Russia's GDP in 2015 will amount to 2.9%. In 2016, the Russian economy will hardly return to positive indicators: growth is expected at 0.1%," the report reads.

In 2014, according to the World Bank estimates, the growth of the Russian economy slowed to 0.7%. The organization believes that strained relations with Ukraine, sanctions and the drop in oil prices have impacted the structural decline, though in the last quarter of 2014, following sharp declines in the middle of the year, the ruble devaluation and the growth of public expenditures boosted exports and industrial production.