Poroshenko not going to give up idea of exit capital tax

Budgetary risks and leverage should be taken into consideration. 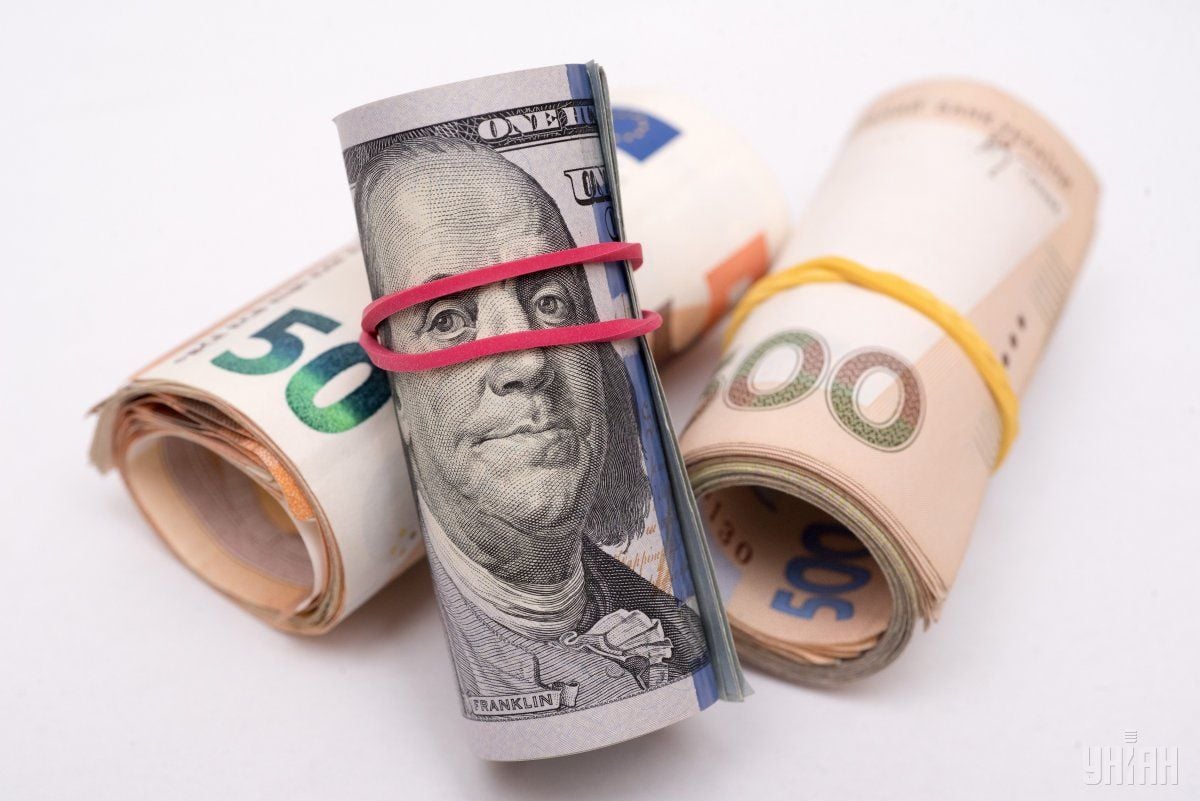 Ukrainian President Petro Poroshenko says he is not going to give up the idea of introducing exit capital tax.

"I'm not going to give up the idea of tax on withdrawn capital. I hope that it will be implemented at the first opportunity," he said at a meeting with business representatives on October 31, the presidential press service reported.

In his opinion, an acceptable model should be found for the government, the Finance Ministry, the respective committee of the Ukrainian parliament, international partners and Ukrainian businesses taking into account key issues – budgetary risks, leverage, etc.

Poroshenko is convinced that a bill on exit capital tax will contribute to the growth of the Ukrainian economy and hopes that it will be approved. "It is important. It stimulates, motivates to invest in production, not to withdraw money from circulation and bring funds abroad," Poroshenko said.

"I am personally convinced of the economic efficiency and usefulness of this tax for accelerating Ukraine's economic development. Everyone in this room has enough experience to understand – for macrofinancial stability, for the sustained growth of the Ukrainian economy, continued cooperation with the IMF, the signing of the Memorandum with the Fund is no less important than the introduction of exit capital tax. And in the current situation it may even be more important," he said. "I cannot name the terms now, but I am sure that together we will come to the adoption of the given law as a key reform aimed to accelerate the economic growth."