The sanctions list includes 68 Ukrainian companies and 322 citizens, including a number of top officials. 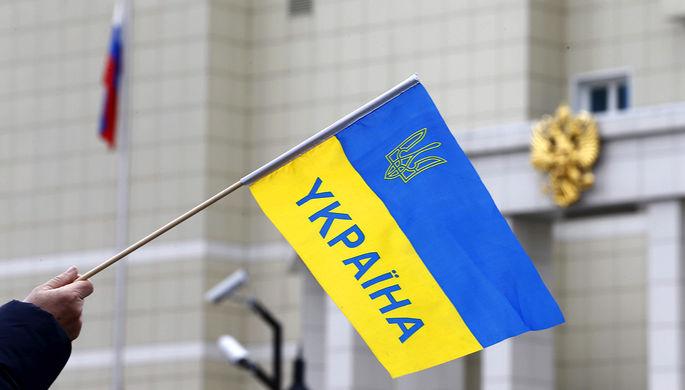 The relevant resolution of November 1 was published on the official website of the Russian government.

The list of legal entities includes AvtoKrAZ, Azot, a number of mining and processing plants, the State Food and Grain Corporation of Ukraine, etc.

In particular, Putin ordered that federal agencies, bodies of state power of the constituent entities of the Russian Federation, other state bodies, local governments, organizations and individuals under the jurisdiction of the Russian Federation, "proceed from the fact that of the special economic measures are applied to certain individuals and legal entities from the date the Decree enters into force."

The document also instructs authorities to draw up lists of individuals and legal entities to whom these measures will be applied.

If you see a spelling error on our site, select it and press Ctrl+Enter
Tags:RussiasanctionsParubiyAvakovTurchynov