However, there remains a risk that labor migration will intensify to other European countries, such as the Czech Republic and Germany. 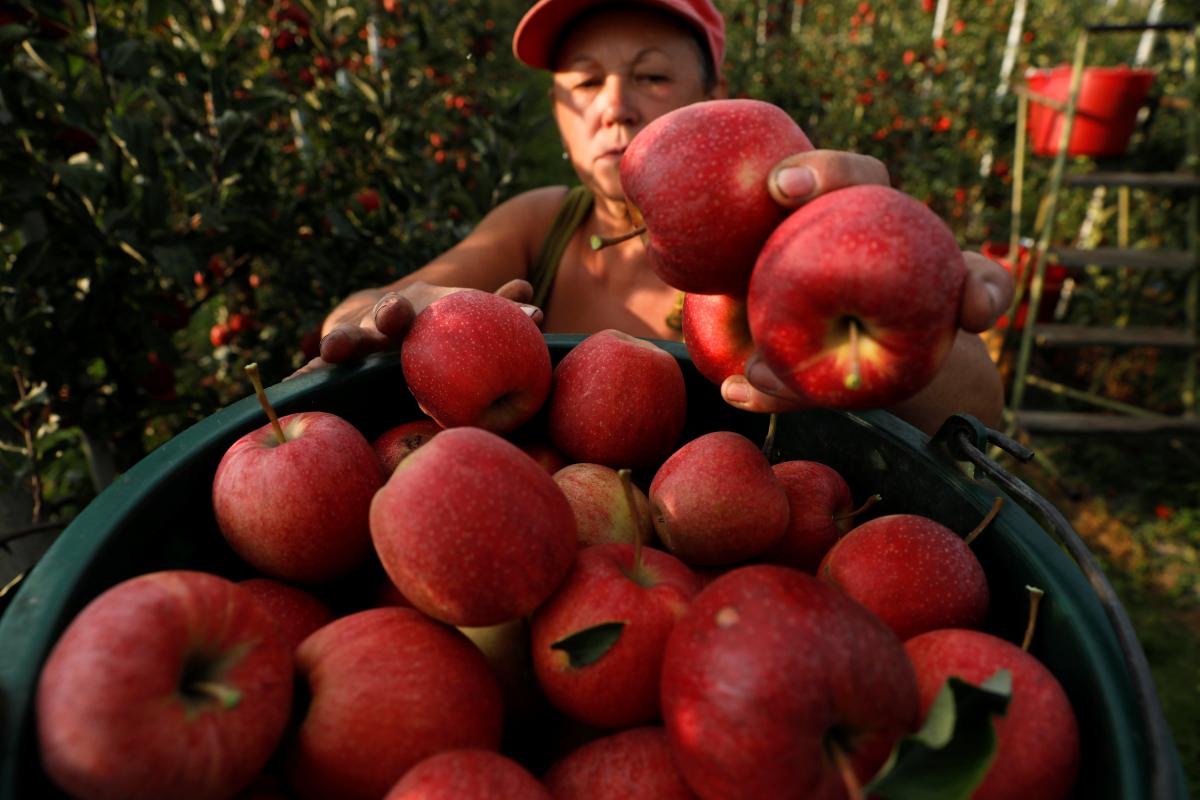 The National Bank of Ukraine (NBU) says labor migration to Poland is expected to decline in intensity in the medium term.

"Labor migration to Poland is expected to decline in intensity in the medium term, given the forecast deceleration of Poland's economic growth, and the weakening interest of Polish employers in hiring Ukrainian workers," the NBU said in its inflation report for October 2018.

"However, there remains a risk that labor migration to other European countries, such as the Czech Republic and Germany, will intensify after plans to simplify employment procedures for foreigners were announced in these countries. Outflow of labor force from Ukraine is exacerbating the mismatches between supply and demand on the labor market with subsequent wage increases, and local shortages of qualified staff, thereby restraining the potential for economic growth and putting pressure on the economy-wide price level," reads the report.

As UNIAN reported earlier, labor migrants in Jan-July this year transferred in Ukraine a total of $6.3 billion. According to NBU forecasts, by year-end, these transfers will have amounted to over $11 billion.

If you see a spelling error on our site, select it and press Ctrl+Enter
Tags:PolandNBUmoneytransferslabormigration