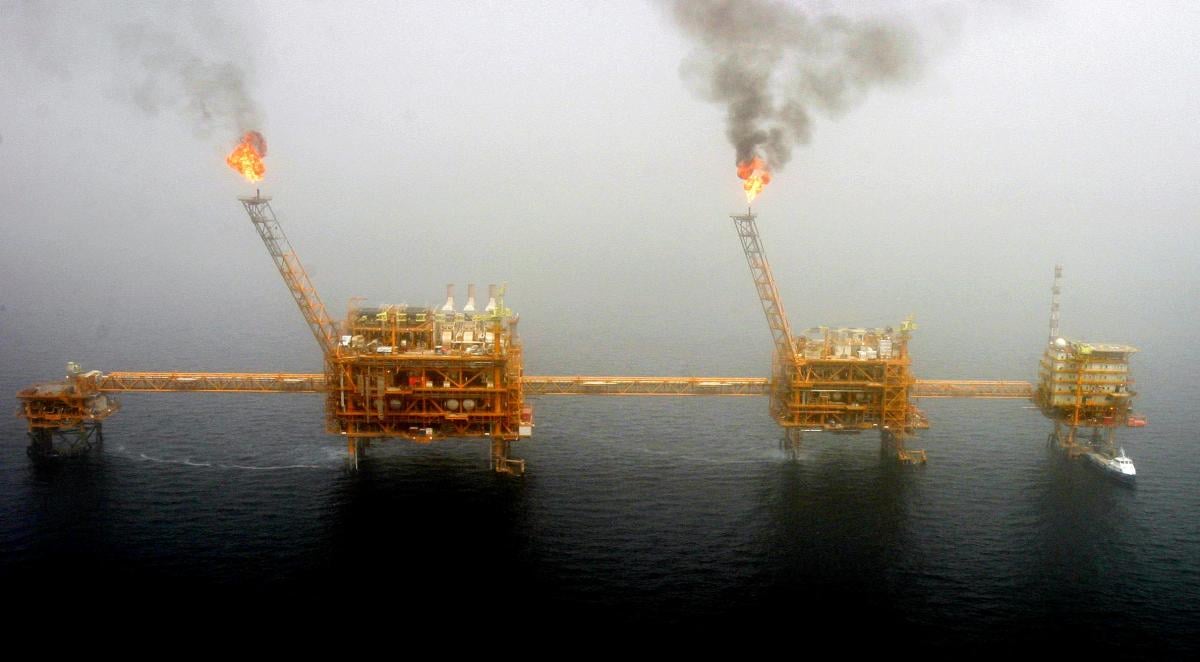 Oil prices slipped on Tuesday, weighed down by exemptions from Washington that will allow Iran's biggest oil customers to keep buying from Tehran, as well as concerns that an economic slowdown may curb fuel demand growth.

Analysts said expectations of an economic slowdown in coming months were weighing on the fuel demand outlook, while concerns eased on the supply-side after Washington granted eight importers of Iranian oil sanctions waivers that will allow them to continue purchases.

Jameel Ahmad, head of market research at futures brokerage FXTM said the "sanctions on Iran have been ... priced into the oil markets," and that he would "instead focus more heavily on the global demand outlook because of the ongoing external uncertainties weighing down on economic prospects."

Ahmad added that he saw a slowdown in economic and fuel demand growth as "more of a risk for oil over the coming months."

Currency weakness is putting pressure on key growth economies in Asia, including India and Indonesia.

At the same time, the trade dispute between the United States and China is threatening growth in the world's two biggest economies.

On the supply-side, oil is in ample availability despite the sanctions against Iran as output from the world's top-three producers, Russia the United States and Saudi Arabia, is rising.

The three countries combined produced more than 33 million barrels per day (bpd) for the first time in October, meaning they alone meet more than a third of the world's almost 100 million bpd of crude oil consumption.

Amid ample supply, top crude exporter Saudi Arabia has cut its December price for its Arab Light grade for Asian customers by 10 cents per barrel versus November to a premium of $1.60 a barrel to the Oman/Dubai average, state oil company Saudi Aramco said on Monday.

The price pressure on oil has scared off financial traders.

If you see a spelling error on our site, select it and press Ctrl+Enter
Tags:USAsanctionsIrancrudeoil