The problem is that non-market-based methods are used to calculate electricity pricing for nuclear energy in Ukraine. 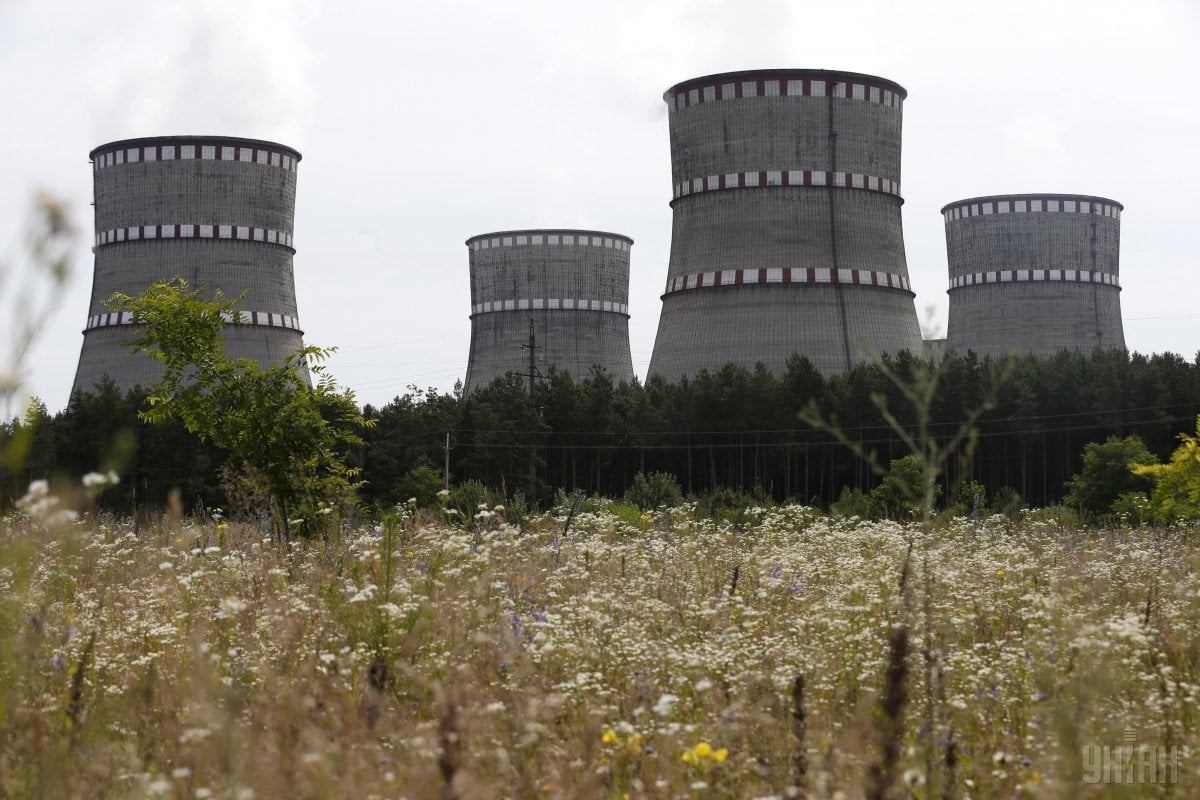 The European Union provides Ukraine with comprehensive assistance in improving the reliability and operational safety of nuclear power plants (NPPs); however, they receive 300% less for the electricity they produce than coal-fired power plants get for their power.

"Obviously the routine implementation of measures to improve the safety and efficiency of Ukrainian NPPs should normally be carried out from [the state-owned company] Energoatom's own funds. Why is this not happening?" British journalist Gary Cartwright wrote in an article titled: "Paradox: Nuclear Power in Ukraine is Three Times Cheaper Than Coal," published on the London-based EU Today media platform on November 4.

In his opinion, the company has the potential to be financially successful, because its share in the Ukrainian electricity market consistently exceeds 50% of demand, and at peak consumption reaches 70%.

"Also, the average cost of electricity for Ukrainian consumers is already at the level of some Eastern European countries and the market price continues to rise. In recent years, Ukraine has been making significant efforts to reform its energy market in order to bring it into line with the European model. However, the problem is that for nuclear energy in Ukraine non-market-based methods are used to calculate electricity pricing," the journalist wrote.

"This gives rise to the paradox that nuclear power plants receive 300% less for the electricity they produce than coal-fired power plants," he said.

The journalist also mentioned the Rotterdam Plus formula for calculating coal prices. The formula is used to calculate the tariff for selling electricity to the wholesale market for coal-fired power plants.

The journalist says there are many critics, as well as supporters of the formula in Ukraine.

In turn, supporters of the formula argue the opposite, that the cancellation of the use of Rotterdam Plus will destabilize the electricity market in Ukraine. The same position is taken by Ukraine's National Energy and Utilities Regulation Commission (NEURC).

"In the meanwhile, the nuclear energy sector in Ukraine is forced to operate in conditions of severe underfunding," the journalist wrote. "Basically the regulator is using the artificially low cost of nuclear electricity to offset any increase in electricity prices caused by the use of the Rotterdam Plus formula."

The British journalist notes that this situation cannot but disturb the EU. The Energy Strategy of Ukraine for the next 20 years clearly states that the nuclear power industry will remain the main producer of electricity.

"However, the authorities in Ukraine still fail to answer the fundamental question of why the price paid for nuclear electricity remains the lowest in Europe, thereby putting at risk all of the assistance from the European Union to improve the safety and reliability of Ukrainian nuclear energy production," Cartwright summarizes in his article.

Gary Cartwright is publishing editor of EU Today. An experienced journalist and published author, he specializes in environment, energy, and defense. He also has more than 10-year experience of working as a staff member in the EU institutions, working with political groups and MEPs in various policy areas.

If you see a spelling error on our site, select it and press Ctrl+Enter
Tags:NEURCenergytariffsNPP