Ukrainian officials seem keen to deepen and strengthen trade relations with the Chinese as much as possible and have taken that message to Shanghai and Beijing. 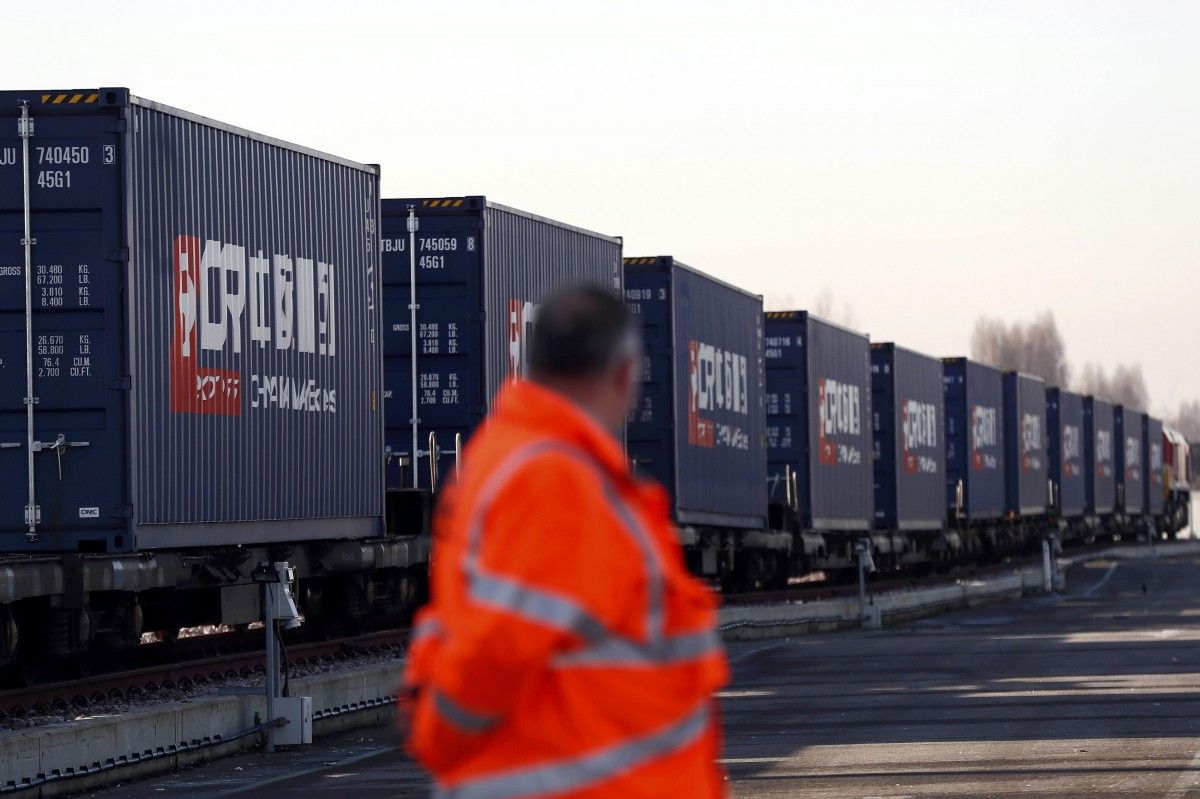 According to new numbers shared by the Ukrainian Ministry for Economic Development and Trade on Nov 5, at the first day of a major international trade conference in Shanghai, bilateral trade between China and Ukraine has increased by 21% from January through to August this year, the Kyiv Post reports.

If you see a spelling error on our site, select it and press Ctrl+Enter
Tags:RussiaEuropeanUnionforeigntradeChinaincrease