Ukrnafta pays almost US$416 mln in taxes in Jan-Sept 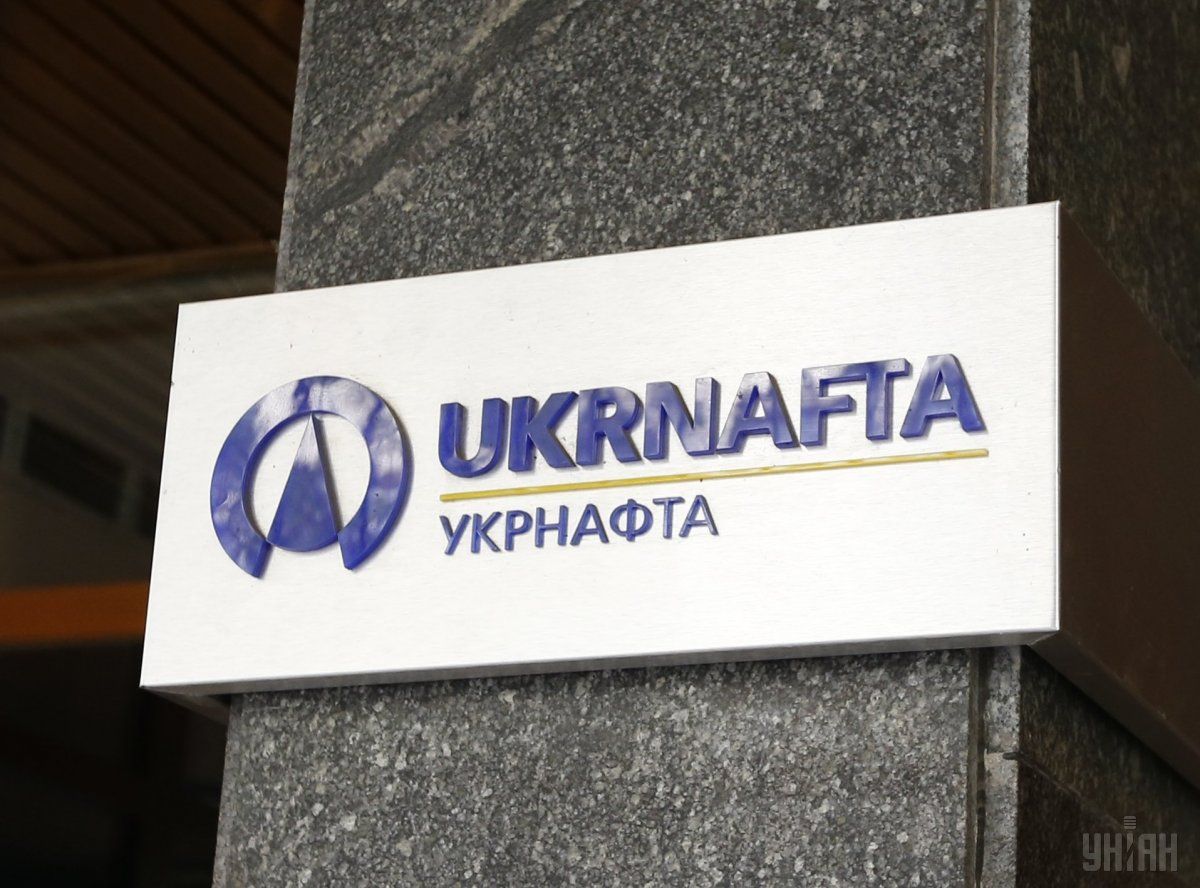 "Ukrnafta continues to pay all current taxes along with repaying the tax debt. For the nine months, the company paid nearly UAH 11.6 billion in taxes, including UAH 1.1 billion of the overdue tax debt," according to the company's financial and operational results for the nine months of 2018.

Thus, as of the end of the third quarter of 2018, the outstanding tax debt made up UAH 10.7 billion ($383.5 million). This includes the debt owed by the company and its structural units as well as the debt for the joint activities, it said.

"Meanwhile, because of no decision, approved by the government, regarding the outstanding tax debt, the company continues to make allocations to reserves for possible fines and penalties related to the rent and other tax arrears, accumulated in the previous periods. For the nine months of this year, they totaled UAH 2.5 billion [$89.6 million]," the report said.

As UNIAN reported earlier, the national oil and gas holding Naftogaz of Ukraine in the spring of 2015 published its financial report for 2012-2013 audited by Deloitte&Touche, admitting that it had used at its discretion 10 billion bcm of gas belonging to Ukrnafta.

Because of Naftogaz's refusal to repay the debt to Ukrnafta for this gas worth UAH 50 billion [$1.8 billion] and the broken auctions for the sale of oil through the fault of some officials from the Ukrainian Energy and Coal Industry Ministry and Naftogaz managers, Ukrnafta was incurred a tax debt owed to the state.

In July 2015, Ukrnafta shareholders elected British citizen Mark Rollins as chairman of the board. While in office, he was reported to have stabilized the financial situation at the company, which has paid a record high amount of dividends and ensured the current payment of taxes.

Since then, Ukrnafta has been among top five leaders in paying taxes among all Ukrainian enterprises, according to the State Fiscal Service (SFS) of Ukraine.

At the same time, Rollins repeatedly stressed that the company would be able to repay debts on taxes, provided that Naftogaz started paying off its debts to the company.

In addition, the Ukrnafta board has repeatedly proposed a plan for financial recovery of the company through pretrial financial restructuring. However, Naftogaz and the Cabinet of Ministers refuse to approve it and require that the SFS distrain the company's property.

In 2016-2017, the Ukrainian courts on Ukrnafta's lawsuit made decisions binding the executive service to recover from Naftogaz 2 billion cubic meters of gas and the SFS to inscribe in pledge a disputable amount of gas. However, in the autumn of 2017, the Supreme Court of Ukraine overturned the lower courts' rulings regarding the writing-off of 2 billion cubic meters of gas as a tax lien and sent the case for retrial.

In May 2018, considering the lawsuit by Ukrnafta, Kyiv's District Administrative Court again ordered the SFS to write off the disputable 2 billion cubic meters of gas into the tax lien.

UNIAN memo. Ukrnafta is the largest state-owned oil and gas company in Ukraine. It accounts for 65.7% of oil and condensate production, and 5.3% of gas extraction in the country. There are 43 drilling rigs, 1,936 oil and 168 gas wells on the enterprise's balance sheet. Ukrnafta owns 537 fuel filling stations throughout the country. The company's 50% stake + 1 share belong to Naftogaz of Ukraine.

If you see a spelling error on our site, select it and press Ctrl+Enter
Tags:taxesNaftogazdebtUkrnafta