The deal would also provide a safety net to protect Ukraine from unexpected breaks in Russian gas deliveries. 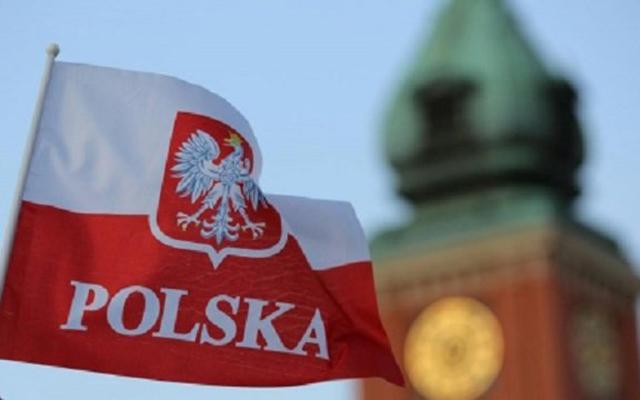 Poland’s main gas company signed a long-term contract Thursday to receive deliveries of liquefied natural gas from the United States as part of a larger effort to reduce its energy dependence on Russia.

The state company PGNiG signed the 24-year deal with American supplier Cheniere during a ceremony in Warsaw attended by U.S. Energy Secretary Rick Perry and Polish President Andrzej Duda, according to the Associated Press.

“This is a sign across Europe that this is how your energy security will be developed, your energy sources diversified,” Perry said before the deal was signed.

“We are prepared to be a competitive, reliable and transparent” partner, he said.

Piotr Wozniak, the president of PGNiG’s management board, said the price is 20-30 percent lower than what Poland pays its current supplier in Russia.

Poland and Ukraine feel especially concerned about their level of dependence on Russia energy supplies, which Moscow has used as political leverage in the past.

Their anxieties have increased because of a German-Russian project to build Nord Stream 2, a second pipeline under the Baltic Sea that would deliver gas directly from St. Petersburg to Germany, and to other European countries, while bypassing Poland and the route through Ukraine.

Perry said the U.S. opposes Nord Stream 2 because it thinks the pipeline project would increase the region’s dependence on Russian gas.

The gas will be delivered by ship from terminals in Louisiana and Texas to a liquefied natural gas terminal in Swinoujscie, in the northwest, on Poland’s Baltic coast.

As UNIAN reported earlier, Polish Ambassador to Ukraine, Jan Pieklo, is confident that it is in the interests of both Kyiv and Warsaw not to allow the implementation of the Nord Stream 2 gas pipeline project.

“Now we have a problem, which is Nord Stream 2. It is in the interests of Ukraine, Poland and other countries not to allow the implementation of the project,” Pieklo said during a conference in Kyiv Wednesday.

The diplomat said stopping Nord Stream 2 was a top priority for Poland.

If you see a spelling error on our site, select it and press Ctrl+Enter
Tags:RussiaUSAPolandgasNordStream2gastransitPGNiGLNGdiversificationalternative