Groysman said a proposal to change how companies are taxed – on withdrawn capital, rather than profits – had been dropped from the budget because of the IMF's concerns. 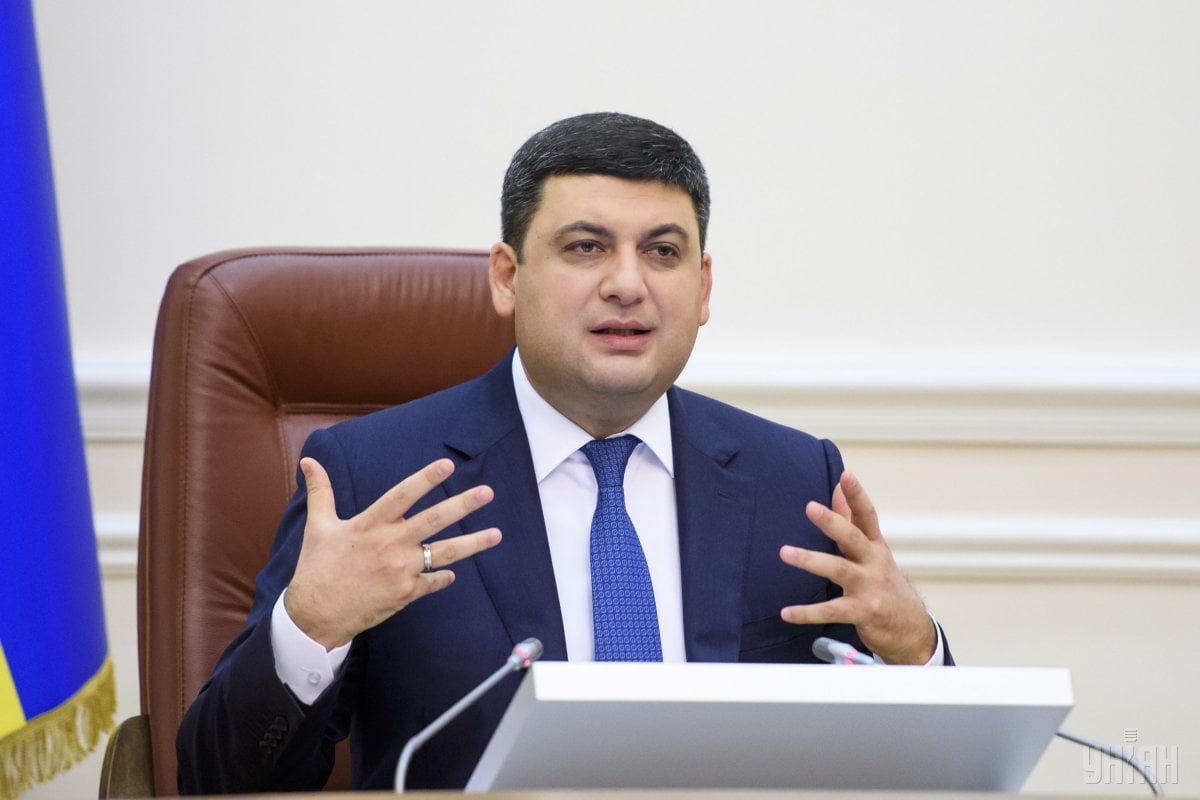 Ukrainian Prime Minister Volodymyr Groysman expects to get new loans from the International Monetary Fund as early as December, once parliament passes a budget of stability that refrains from making pre-election populist moves, he said Thursday.

Securing IMF assistance will also unlock loans from the World Bank and the European Union. Groysman also said Ukraine was in negotiations with Washington for a new loan guarantee for sovereign debt, Voice of America (VOA) reported.

Groysman negotiated a new deal with the IMF last month aimed at keeping finances on an even keel during a choppy election period next year. The new loans are contingent on his steering an IMF-compliant budget through parliament.

"This budget is a budget of stability and continuation of reforms," Groysman said in an interview with Reuters. "This is fully consistent with our IMF program."

"Yes. We are counting on a tranche in December," he added, when asked about when IMF loans were expected, though he did not elaborate on the possible size of the loan.

Ukraine's government approved a draft budget in September but it will typically undergo a slew of amendments before parliament finally approves it.

Groysman said a proposal to change how companies are taxed – on withdrawn capital, rather than profits – had been dropped from the budget because of the IMF's concerns.

He also said he would not bow to opposition parties' demands to reverse a recent increase in household gas tariffs, a step that his government reluctantly took to qualify for more IMF assistance.