Ukrainian hryvnia on interbank market strengthens to UAH 16.21 to dollar 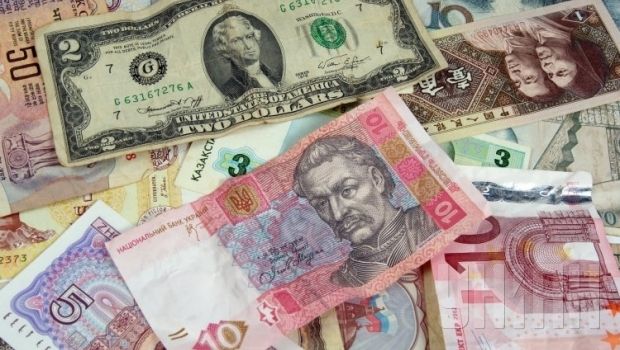 A broker at a commercial bank told UNIAN that trading on the market was active, and there was a weakening of the dollar during the trades.

According to the National Bank of Ukraine, the weighted average exchange rate of the hryvnia as of 1700 was UAH 15.8081, with 262 deals concluded by that time worth a total of $126.95 million.

As reported earlier, on Monday, January 19, the Ukrainian national currency the hryvnia dropped to UAH 16.49 to the dollar on the interbank market.