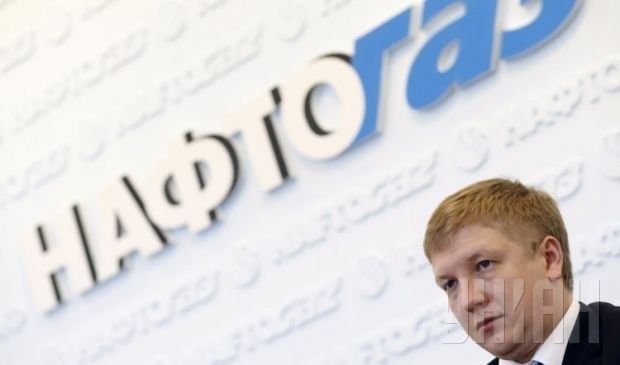 Previously, Naftogaz announced that the company was ready to hold fresh talks with Russian gas monopoly Gazprom, with the mediation of the European Commission, on new conditions of natural gas supplies starting from April 1, 2015.

A temporary gas agreement known as the “Winter Package" that was reached on October 31, 2014 remains valid until March 31, 2015. The final terms of Russian gas supplies to Ukraine are to be determined by the Arbitration Court in Stockholm, under a lawsuit filed by Naftogaz last summer on the price it is charged for Russian gas.