A total of 35 vessels have been blocked. 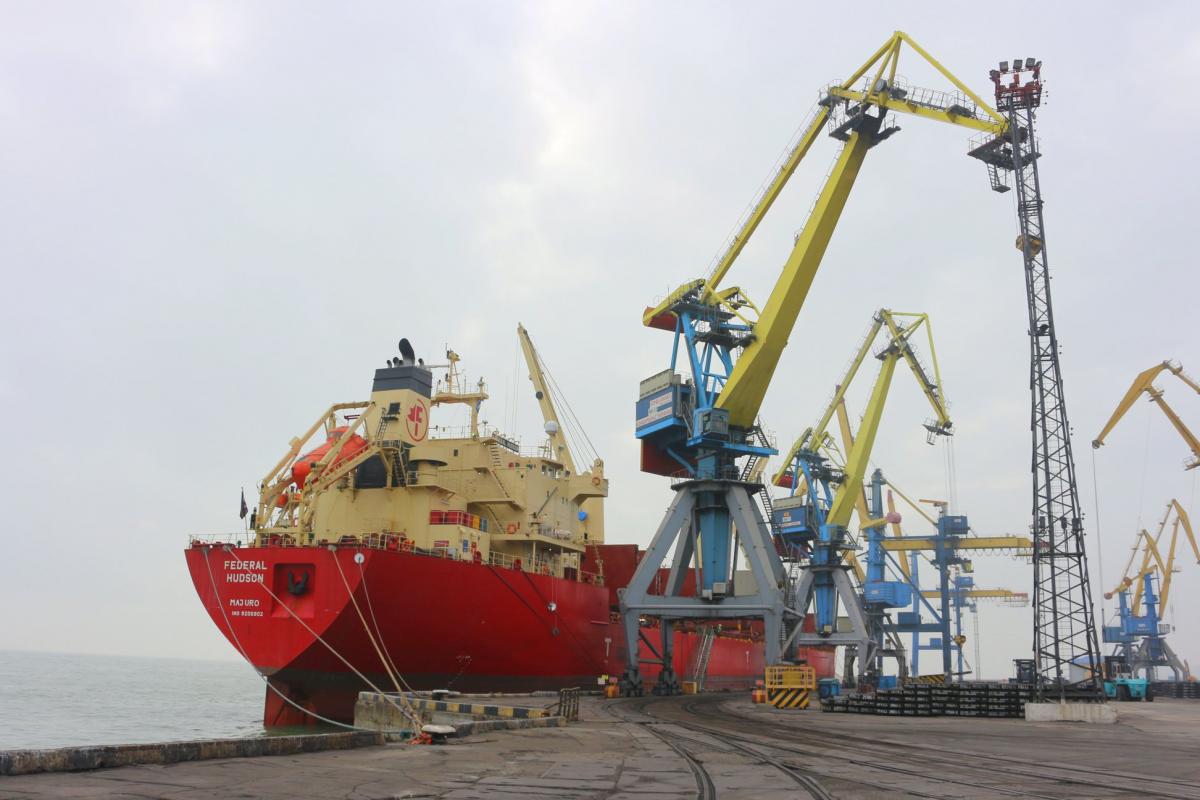 Ukrainian Infrastructure Minister Volodymyr Omelyan says that the Ukrainian ports of Mariupol and Berdiansk on the Sea of Azov are effectively under blockade by the Russian Federation.

"The Ukrainian ports on the Sea of Azov – Mariupol and Berdiansk – are effectively under blockade by the Russian Federation. Vessels are being barred from leaving and entering," he wrote on Facebook on November 28.

The Infrastructure Ministry earlier said that a recent move by Ukraine's authorities to impose martial law was unlikely to affect the number of ship calls to Ukraine's maritime merchant ports.