A transit route via Ukraine remains the only alternative in the matter of ensuring energy independence of European states. 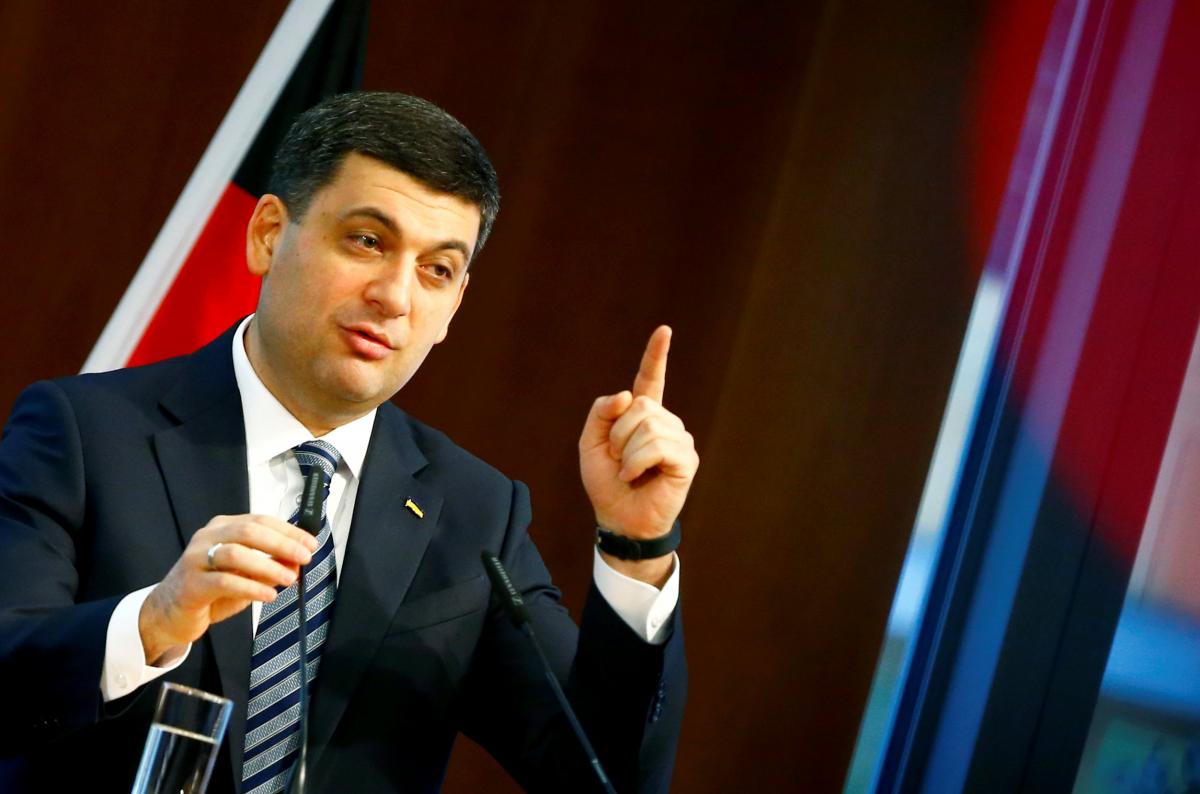 It is reported the parties touched upon the construction of the Nord Stream 2 pipeline, which serves mostly as a hybrid weapon against the EU, rather than an energy tool for the consumers.

The prime minister stressed that there is no guarantee that Moscow would keep its promises. Russia has repeatedly shown off its proclivity for intimidation and applying energy tools of influence to achieve its political goals. Therefore, a transit route via Ukraine remains the only alternative in the matter of ensuring the energy independence of European states, according to Groysman.

If you see a spelling error on our site, select it and press Ctrl+Enter
Tags:RussiaGazpromGroysmanGTSNordStream2energysecuritythreat