Germany to back Russian gas link despite Ukraine tensions – Reuters 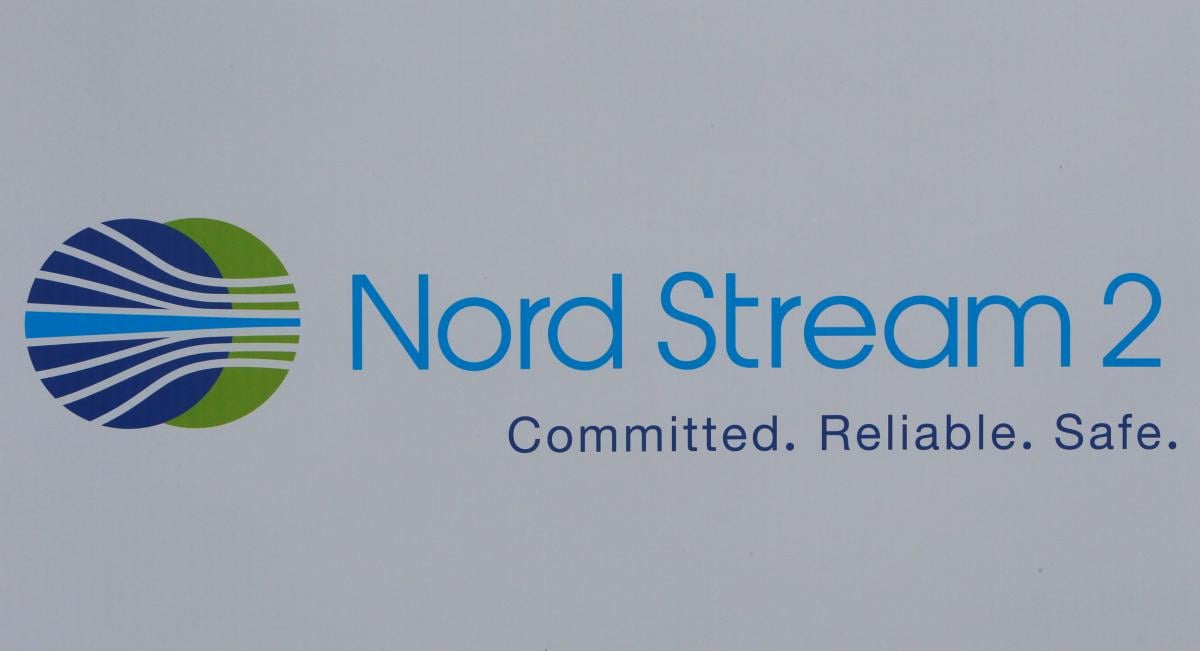 Germany will not withdraw its political support for the Nord Stream 2 gas pipeline with Russia, its foreign minister said on Monday, as some lawmakers suggested curtailing the project to punish Moscow for its seizure of Ukrainian ships and their crew.

Russia is resisting international calls to release three Ukrainian ships seized last month in the Kerch Strait, which controls access to the Sea of Azov near the Crimea region that Moscow annexed from Ukraine in 2014, as reported by Reuters.

Several German lawmakers have linked the standoff to support for Nord Stream 2, an $11 billion pipeline from Russia to Germany under the Baltic Sea.

But Foreign minister Heiko Maas, a member of the Social Democrats, junior partners in Chancellor Angela Merkel's coalition, told reporters the pipeline was a commercial project that would continue even if German firms pull out.

"It would still be built, but there would not be anyone advocating for alternative gas transit through Ukraine. That is why we consider it important to remain engaged politically."

Annegret Kramp-Karrenbauer, a leading candidate to replace Chancellor Angela Merkel at the helm of her Christian Democrat party, said on Sunday one option might be to reduce the amount of gas that will flow through the pipeline.

Juergen Hardt, foreign policy spokesman for Merkel's conservatives in parliament, also raised questions about Nord Stream 2 and said further sanctions against Russia would have to be considered unless diplomatic efforts bore fruit.

"When diplomatic efforts to ease tensions fail, we cannot ignore the question of whether it is responsible to further increase the dependence of Germany and the European Union on Russian gas," he told Reuters.

The pipeline project aims to double capacity of the existing Nord Stream 1 pipeline from next year, bypassing traditional routes through Ukraine.

Germany has insisted Ukraine should continue to play a role - and receive revenues - for allowing gas shipments across its territory. Merkel secured a pledge from Russian President Vladimir Putin on the issue in August, Maas said.

Russia's Gazprom is the sole shareholder in Nord Stream 2, shouldering half of the construction cost. Its Western partners are Germany's Uniper and Wintershall, Anglo-Dutch group Royal Dutch Shell, Franc's Engie and Austria's OMV.

The United States, also keen to export gas to Europe, argues that the pipeline will harm Ukraine's economic interests and leave Germany dependent on Russia for decades to come.

After meeting Putin at the G20 summit, Merkel called on Russia to release the Ukrainian sailors and allow shipping access through the Kerch Strait to the Sea of Azov. But she did not endorse further sanctions against Moscow.

Kramp-Karrenbauer, a close Merkel ally, on Friday said the European Union and the United States should consider banning from their ports Russian ships originating from the Sea of Azov in response to the incident.

Another contender for the CDU leadership job, Health Minister Jens Spahn, said it was important to set new limits.

"I think it's an important signal to Vladimir Putin and Russia that Nord Stream 2 is not totally unconditional and it can't be that the project continues whatever he does and how far things are escalated," he said.