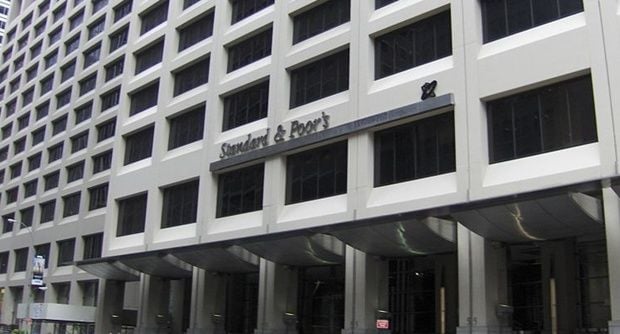 On Monday, January 26, the dollar exchange rate rose above RUR 67 on the Moscow stock exchange in the wake of the decision by S&P.

As reported earlier, on January 16 the international rating agency Moody`s downgraded the long-term rating of the Russian government bonds by one step - from Baa2 to Baa3. A short-term credit rating was downgraded from P-2 to P-3. Both ratings were put on review for possible downgrade.

Baa3 is the lowest rating in the category, which is defined as ‘investment’ by the investors. The next step in the methodology of Moody`s is Baa1 and it refers to the ‘speculative’ level.

On January 9, the international rating agency Fitch downgraded the long-term sovereign ratings of Russia in foreign and local currency by one step - from BBB to BBB- - with a negative forecast.