The growing agricultural sector has also benefited the development of the Ukrainian organic food sector. 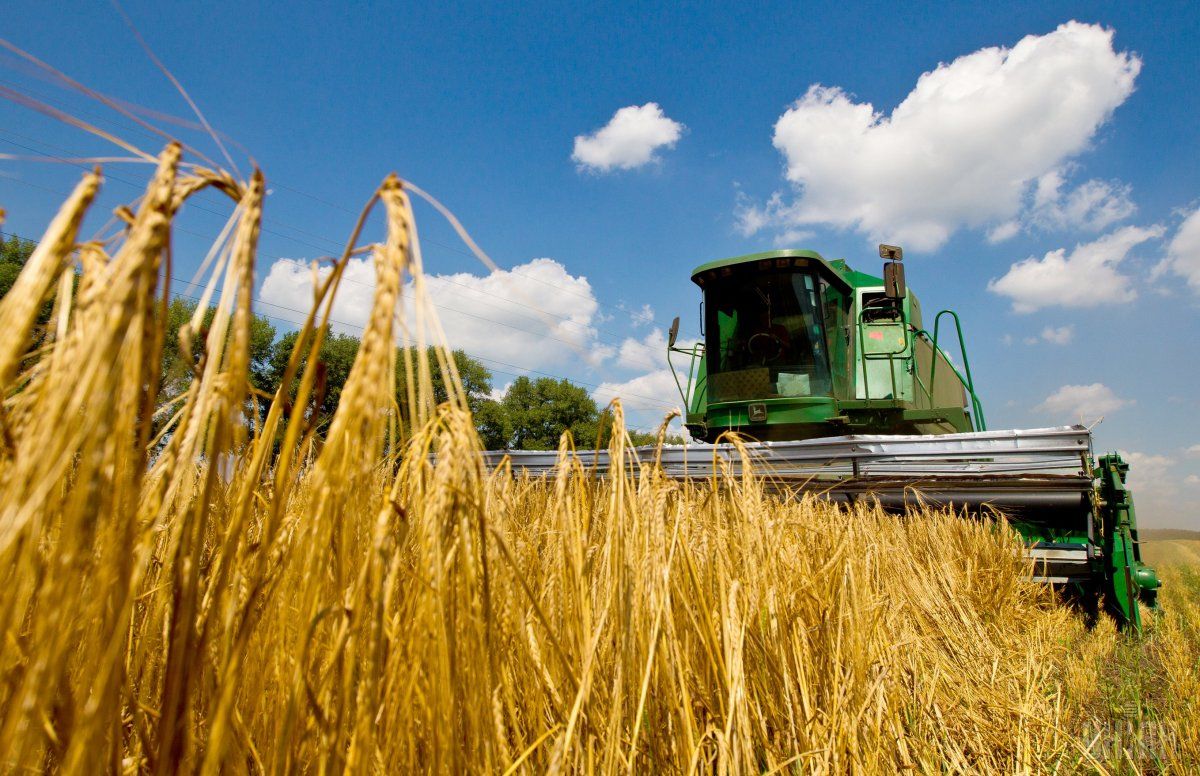 The Ukrainian agriculture sector has seen huge growth in the first 10 months of 2018. Between January and October 2018, the foreign trade turnover of agricultural products amounted to US$19.2 billion, an increase of five per cent compared to the previous year.

"Ukrainian agricultural exports increased by almost US$165 million in the first 10 months of 2018," announced Olga Trofimtseva, Ukraine's deputy minister of agriculture and food, according to Emerging Europe.

The growing agricultural sector has also benefited the development of the Ukrainian organic food sector, which only began to gain traction a decade ago when organic products started appearing on the shelves of Ukrainian shops. Since then, the internal organic market has bloomed.

Due to the growing popularity of Ukraine's organic produce on foreign markets, the Reform Support Office under the Ministry of Agriculture and Food reported that in 2017 the total volume of exports of organic products amounted to 260,000 tonnes.

So big has been the push towards organic produce that the ministry, in partnership with the Western NIS Enterprise Fund, the Swiss-Ukrainian Organic Market Development project and the Research Institute of Organic Agriculture has created a campaign to promote organic farming to global investors. The video features Jamala, who represented Ukraine and won the Eurovision Song Contest 2016 with her song "1944."

If you see a spelling error on our site, select it and press Ctrl+Enter
Tags:tradeUkraineagriculturegrowthexports