Ukraine public debt down 4.5% in foreign currency, doubles in hryvnia over year 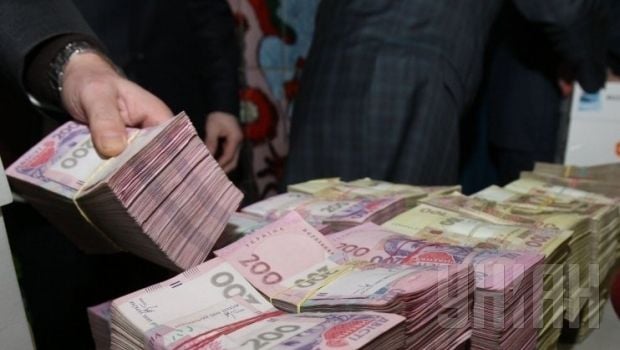 As UNIAN reported earlier, in November the national debt of Ukraine denominated in foreign currency decreased by 5%, and increased by 10% in the hryvnia equivalent, exceeding UAH 1 trillion.

The trend for a reduction in state debt as denominated in foreign currency continues, but when estimated in the hryvnia equivalent the size of the state debt has increased due to the devaluation of the national currency.