Nobody knows where Putin next decides to "protect Russian interests," Poroshenko said. 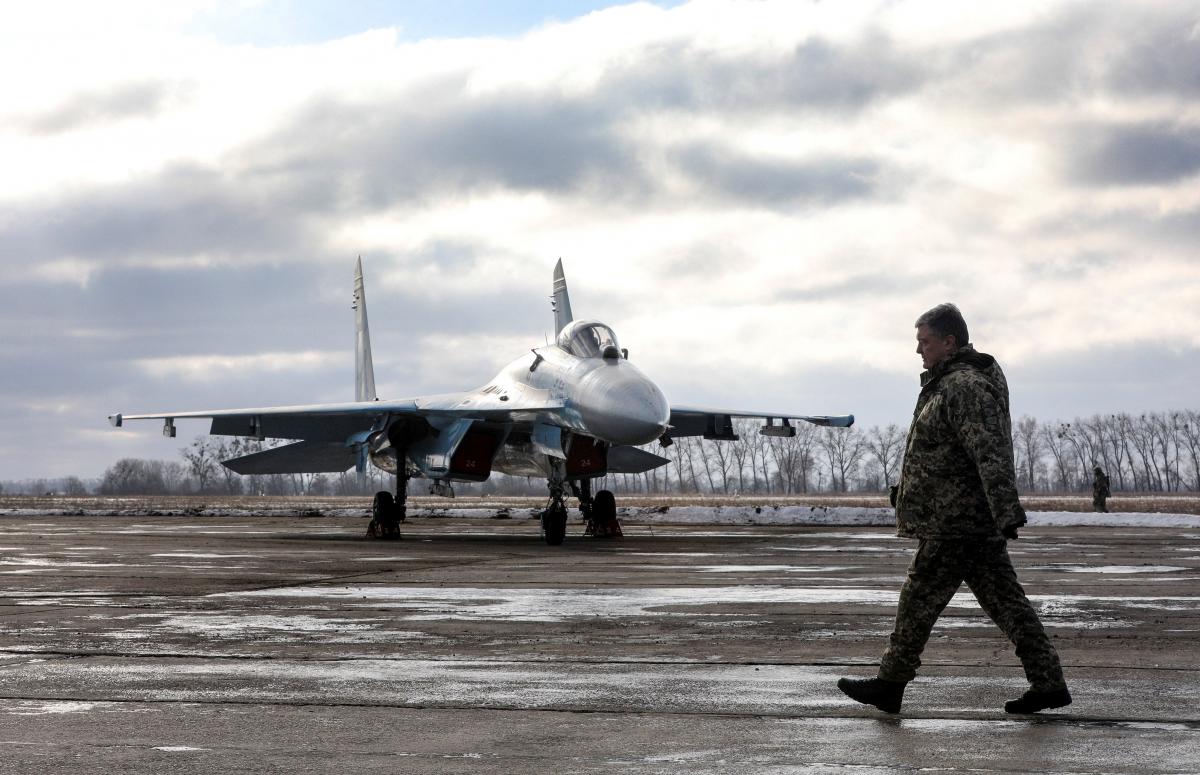 Ukrainian President Petro Poroshenko has called on the European Union and the United States to stop the Nord Stream 2 project as a reaction to the act of aggression in the Black Sea.

"It would be absolutely positive if, as a reaction to the act of aggression in the Black Sea, European Union together with the United States makes a sanction against Nord Stream 2 to stop, because nobody knows where tomorrow Putin makes a decision to protect Russian interests," Poroshenko said in an interview with Fox News, according to a video posted on Poroshenko's Facebook page.

UNIAN memo. The Nord Stream 2 project envisages the construction and operation of two gas pipeline branches with a total throughput capacity of 55 million cubic meters of natural gas per year from the coast of Russia through the Baltic Sea to Germany.

If you see a spelling error on our site, select it and press Ctrl+Enter
Tags:PoroshenkoUSARussianAggressionEuropeanUnionNordStream2BlackSeaKerchStrait