Sefcovic said it was important to build on the positive momentum created in July. 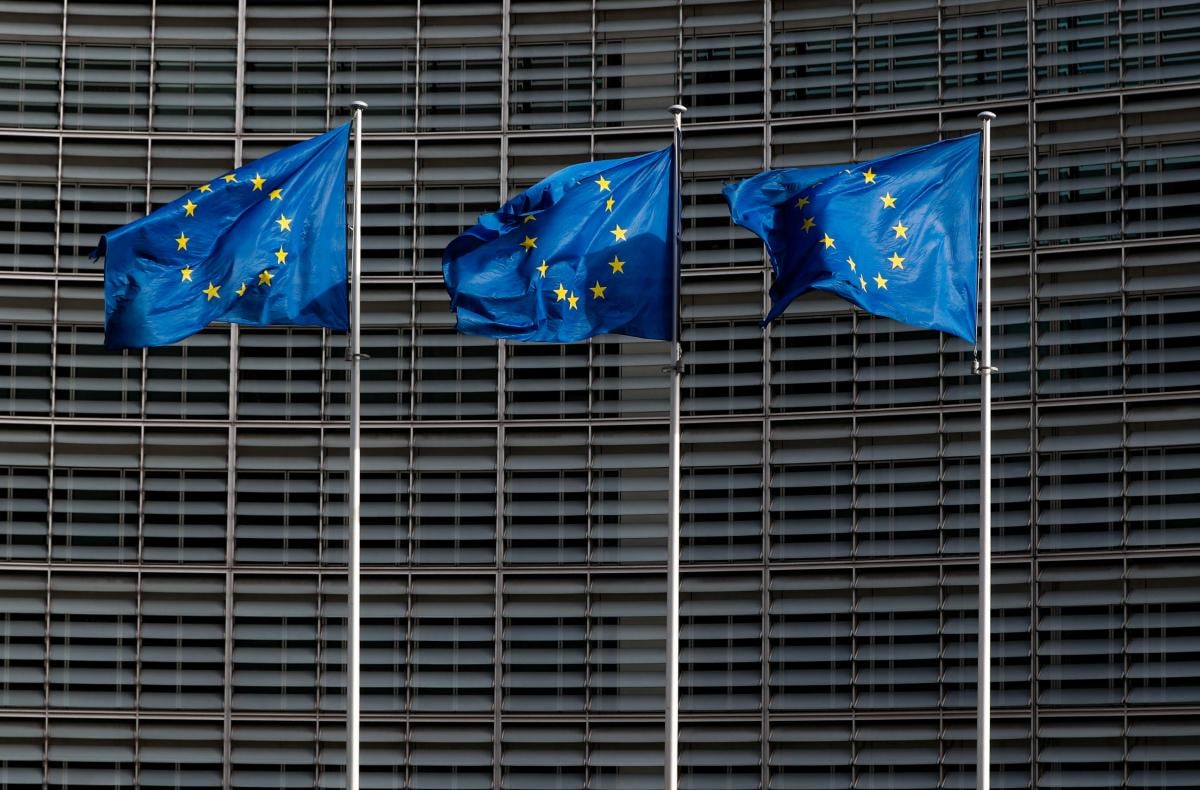 European Commission Vice President Maros Sefcovic has invited Ukraine and Russia for the next round of trilateral gas talks at a political level in January.

"Have invited Ukraine and Russia to Brussels for the next round of TrilateralGasTalks at a political level in January. Expect that commercial entities will also attend. Important to build on the positive momentum created in July," he wrote on Twitter on December 14, 2018.

As UNIAN reported earlier, the existing gas transit contract between Ukraine and Russia's Gazprom was signed in 2009 for a period of 10 years. After it expires (starting 2020), the Russian monopoly intends to minimize volumes of gas transit via Ukraine.

On July 17, the first gas stage of gas talks was completed where the parties exchanged views on a new transit contract that could be concluded from 2020, and agreed to continue talks in the fall.