One million Ukrainian tourists to visit Egypt in 2018: Ambassador 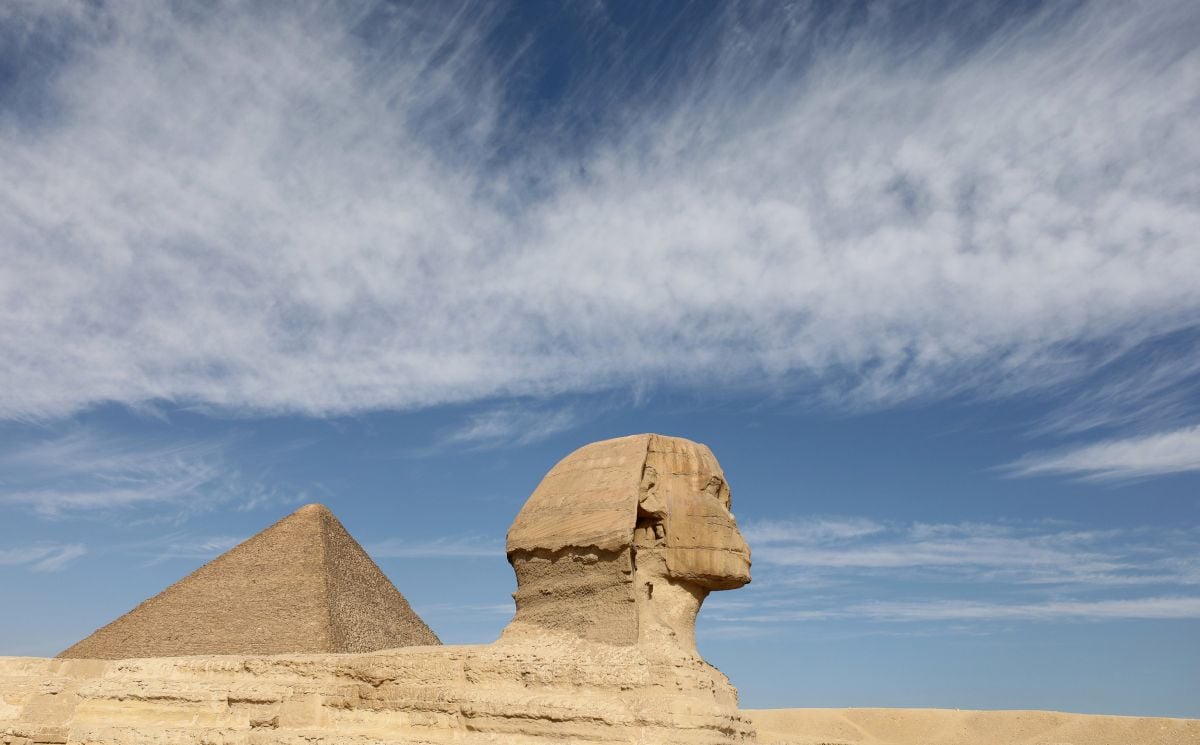 Ukrainian ambassador to Egypt Hennadii Latii says the number of Ukrainian tourists visiting Egypt reached 773,000 from January to August, with the number expected to reach one million by the end of the year.

Speaking to Egypt Independent on Friday, Latii said that Egypt is the second most popular destination for the Ukrainian tourists.

He added that the trade exchange with Egypt amounted to US $2 billion, of which $1.9 billion was for the benefit of Ukraine, which exports wheat and many other agricultural products, while importing fruit worth $100 million.

The ambassador stressed that Ukraine’s exports to Egypt would not be affected by the conflict with Russia.

He pointed out that Ukraine is ready to export any quantities of agricultural products to Egypt upon request, in view of the strength of bilateral relations between the two countries which have been expanding in various fields.

The ambassador pointed out that the first tram coach in Alexandria made in Ukraine will arrive at the end of the year, while there is an agreement signed on 17 coaches to be exported to Egypt.

If you see a spelling error on our site, select it and press Ctrl+Enter
Tags:Egypttourismforeigntradeambassador