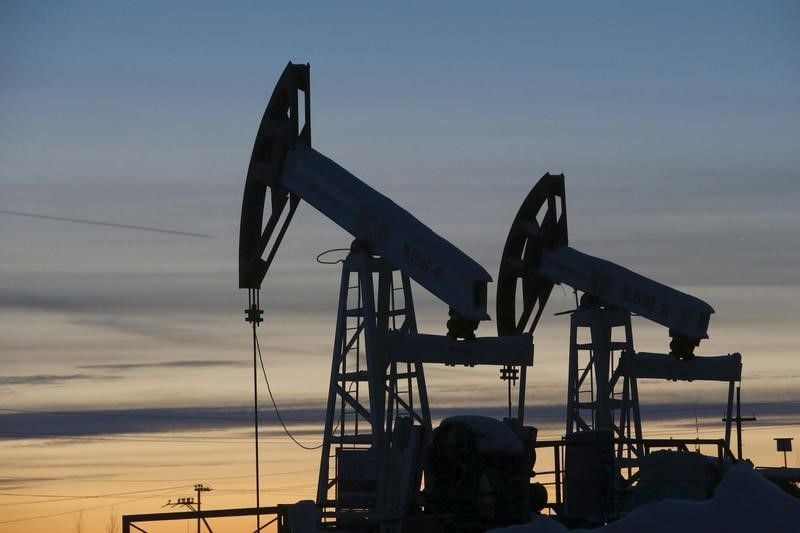 Oil prices rebounded on Wednesday after falling for the past three sessions with worries about oversupply and a slowing global economy keeping markets under pressure though sentiment may be shifting as falling equity markets seemed to stabilize.

West Texas Intermediate futures (WTI) climbed 4 cents cents, or 0.09 percent, to $46.28 per barrel by 0443 GMT, after plunging 7.3 percent the day before in a session when it touched its lowest since August 2017, Reuters said.

WTI prices are holding as "traders look for some solace in U.S. equity markets as risk sentiment appears to be stabilising," said Stephen Innes, head of trading for Asia-Pacific at OANDA

"But we are far removed from any bullish flip in investor sentiment."

The S&P 500 ended up slightly on Tuesday and the Dow Jones Industrial Average rose 0.35 percent as both indices ended losing streaks.

If the build-in crude stockpiles is confirmed by U.S. government data Wednesday, it will be the first increase in three weeks.

If you see a spelling error on our site, select it and press Ctrl+Enter
Tags:USABrentOPECcrudeoil