Oil prices are down more than 30 percent from peaks seen in October. 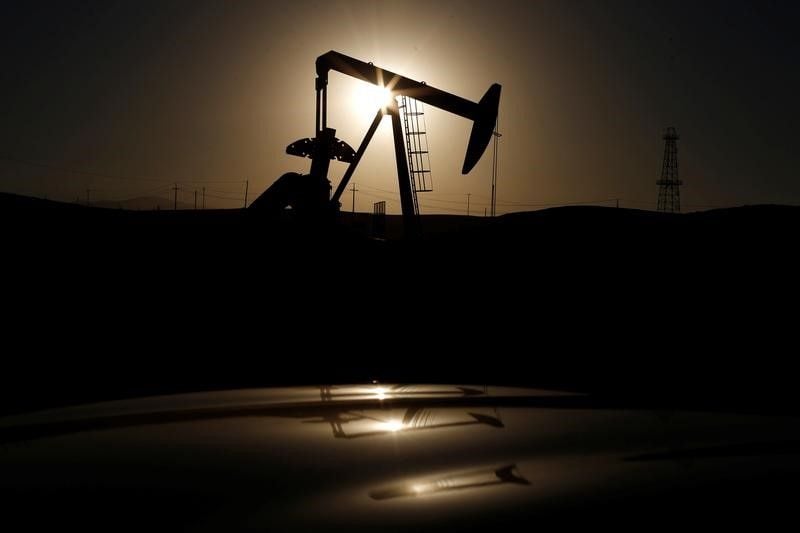 Oil prices fell on Thursday to erase most of their gains from the day before, resuming declines seen earlier in the week amid worries about oversupply and the outlook for the global economy.

International benchmark Brent crude LCOc1 futures were down over $1, or 1.82 percent, at $56.20 per barrel, after climbing almost 2 percent the session before.

The Organization of the Petroleum Exporting Countries and other oil producers including Russia agreed this month to curb output by 1.2 million barrels per day (bpd) in an attempt to drain tanks and boost prices.

Oil prices are down more than 30 percent from peaks seen in October.

But the cuts will not happen until next month and production has been at or near record highs in the United States, Russia and Saudi Arabia.