Crude prices have fallen along with major equity markets. 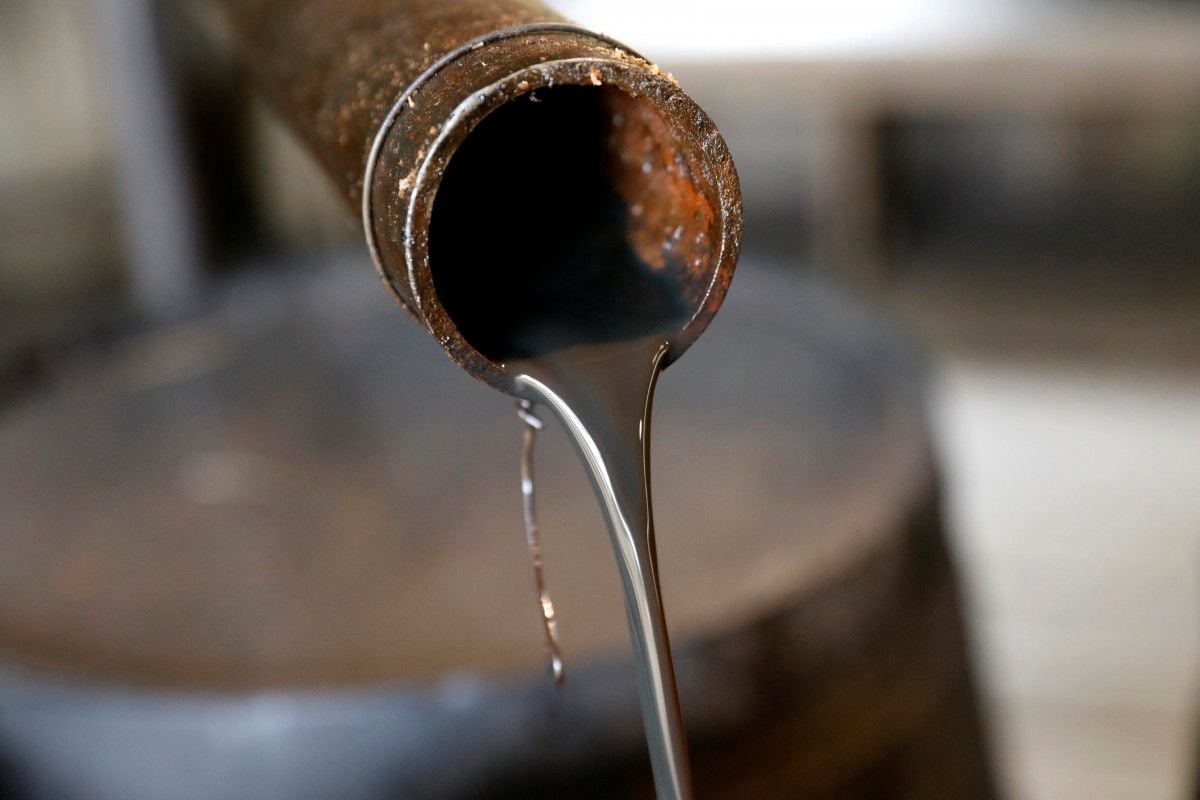 Oil prices climbed on Friday after tumbling 5 percent in the previous session on signs OPEC's production cuts that start next month will be deeper than expected.

Brent is set to drop 9.4 percent for the week.

Crude prices have fallen along with major equity markets as investors fret about the strength of the global economy heading into next year. Further concerns were raised as the United States, the world's biggest oil consumer, may have a government shutdown later on Friday.

The Organization of the Petroleum Exporting Countries (OPEC) plans to release a table detailing output cut quotas for its members and allies such as Russia in an effort to shore up the price of crude, OPEC's secretary-general Mohammad Barkindo said in a letter reviewed by Reuters on Thursday.

Barkindo said to reach the proposed cut of 1.2 million barrels per day, the effective reduction for member countries was 3.02 percent.

That is higher than the initially discussed 2.5 percent as OPEC seeks to accommodate Iran, Libya and Venezuela, which are exempt from any requirement to cut.

"The temporary recovery in prices has been driven by short- sellers buying back," said Wang, referring to investors buying futures to close out positions that profit from falling oil prices.

WTI and Brent futures are down more than 30 percent from their peak in October on concerns of oil demand will drop because of a slowing global economy and signs of a supply glut.

If you see a spelling error on our site, select it and press Ctrl+Enter
Tags:energyOPECcrudeoil