The businessman was corrected by one of the users after misspelling the name of the Ukrainian capital. 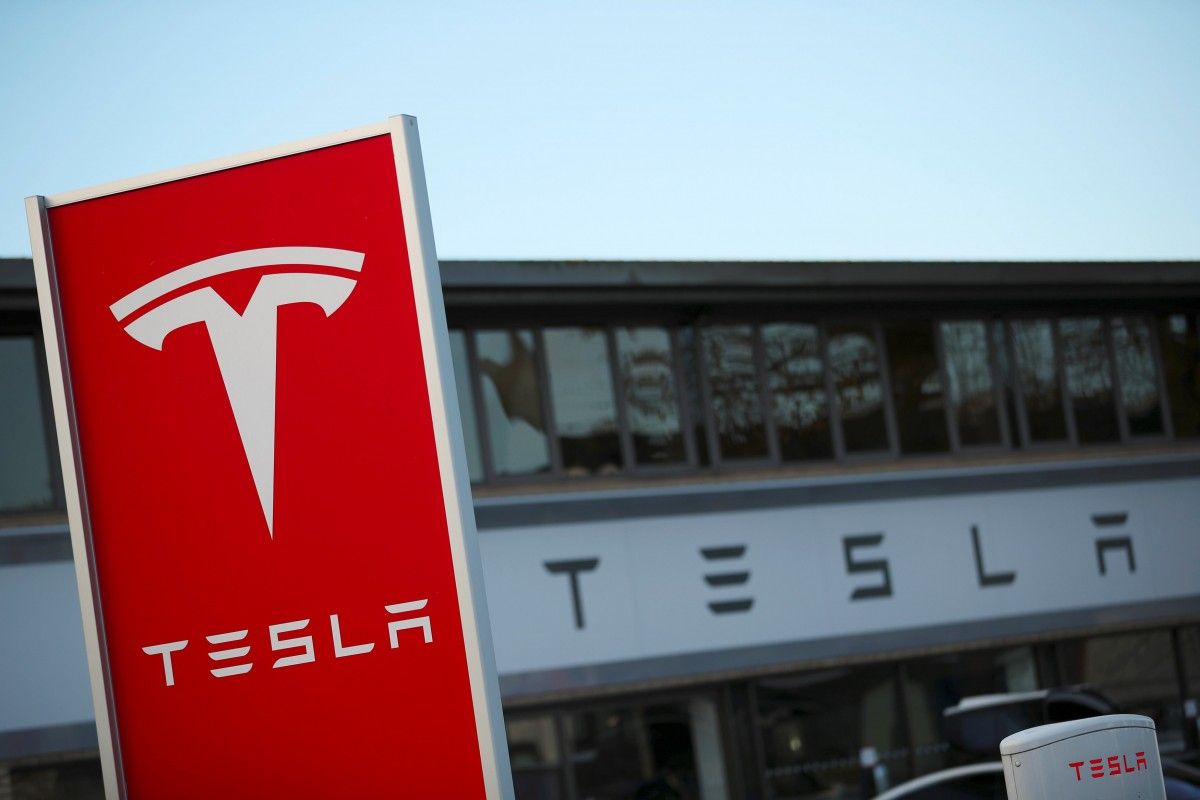 American businessman and inventor Elon Musk has announced the appearance of Tesla Supercharger stations to recharge electric vehicles in Ukraine next year.

"Most people don't know that the Tesla Supercharger network allows easy long distance travel throughout USA, most of Europe, Canada and China," he tweeted, posting a map of the stations' network.

Supercharger coverage "will extend to 100% of Europe" next year, including Ukraine, Musk added, answering a question on whether the network would be expanded the following year.

According to the map on the Tesla website, Supercharger stations will appear in Ukraine's Rivne and Zhytomyr regions.

The businessman was also corrected by one of the users after misspelling the name of the Ukrainian capital.

"Kyiv welcomes you, Elon Musk! But it is #KyivnotKiev ! "Kiev" is a wrong name," a user named vAnilla Love t wrote.

"Got it," Musk replied, adding a smiley and a Ukrainian flag to his comment.

If you see a spelling error on our site, select it and press Ctrl+Enter
Tags:MuskTeslacharge