Although the sum becomes rather miniscule when divided among all adult residents, the joy of having a profit has caused a great degree of elation in the village. 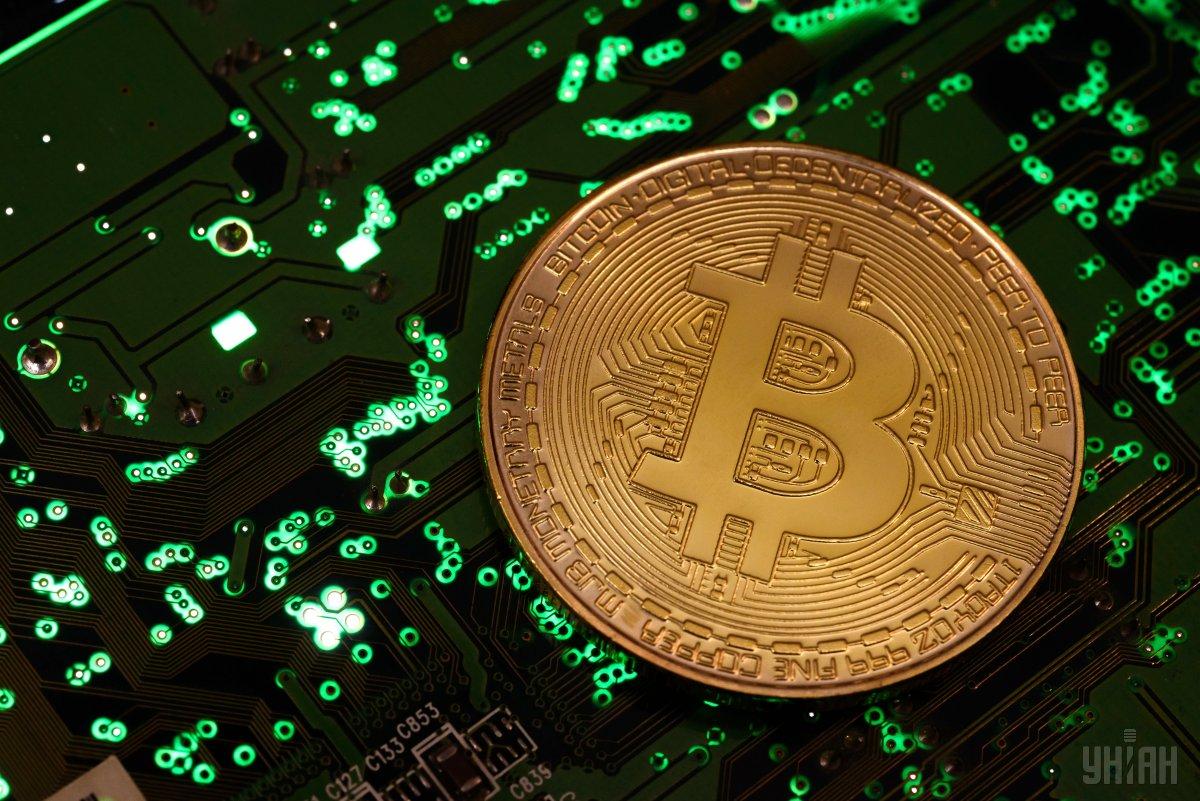 A village in Ukraine seems to have majorly benefitted from investing in cryptocurrencies. After the head of the village council made a crypto investment on behalf of the entire area, they managed to earn a hefty sum of profit.

The village in question is in Yelyzavetivka, Dnipropetrovsk region, BTCWires reports.

In the first part of this year, around springtime, the head, Maksym Holosnoy, had purchased a small quantity of cryptocurrencies. He had bought crypto coins worth $500, claiming that an equal share is to go to each and every adult villager who lives there. When he had actually made the investment, the move had ended up attracting quite a bit of media attention and coverage but not much was known at the time about possible returns.

However, of late, an exciting news reached the villagers as they learnt that they were going to earn a substantial amount of revenue out of it. Although the sum becomes rather miniscule when divided among all adult residents, the joy of having a profit has caused a great degree of elation in the village. Each resident has earned a profit of UAH 100 that come to around $3.60. With regard to this profit earning, Holosnoy commented that:

“This was a cryptocurrency experiment. No budgetary funds have been spent and you still have the cryptocurrency. The funds you have just received are only dividends.”

The coins purchased by Holosnoy included Cardano, Ethereum and Bitcoin Core. Apparently, he sold the Cardano holdings soon afterwards as the price rose by $0.25 over that time. It has been revealed that the profits will be used for funding pothole repairs after the snow thaws after the winter and upcoming spring. Around $400 will be required for this public work of repairing the damaged potholes and it is indeed incredible that a crypto investment is making it possible.