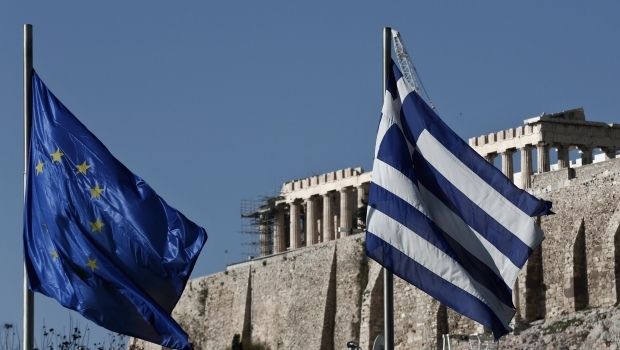 Osborne called on his Greek counterpart "to act responsibly" in Greek debt-restructuring negotiations.

Osborne said that eurozone countries also must submit a plan to stimulate the growth of the Greek economy and overcome unemployment.

Earlier on Monday Varoufakis told Britain’s Channel 4 News that he expected a deal with the Eurozone countries “within hours or days,” and that “a sense of stability will be created by [Greece’s] European partners finding a solution [to the Greek debt crisis] quickly.”