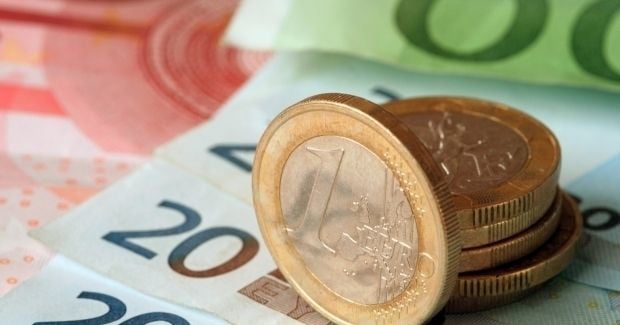 The press service quoted a statement by the head of the representative office of the EIB in Ukraine, Lilia Cherniavska, that she made at a meeting with representatives of the Ministry of Economic Development.

"We have fulfilled the task related to the assistance that the European Union planned to provide [to Ukraine] through the EIB mechanism,” Cherniavska said.

“But this year we have just as ambitious plans – the projects to be signed this year are worth about EUR 1 billion."

According to the press service, in 2014 the EIB signed credit agreements worth about EUR 1 billion for the implementation of projects in Ukraine, including the reconstruction, overhaul and re-equipment of the Urengoy-Pomary-Uzhgorod gas pipeline (EUR 150 million from the EIB and the EBRD), EUR 400 million in credit lines (Apex loans) aimed at supporting small and medium sized business, and EUR 200 million for an emergency credit program for Ukraine.

In 2015, the EIB plans to consider projects that relate to energy efficiency and energy saving in higher educational institutions, the development of municipal infrastructure, support and modernization of Kaniv Hydroelectric Power Plant, as well as supporting Ukrainian exporters.