Traders said futures prices fell on expectations of oversupply amid surging U.S. production and concerns about a global economic slowdown. 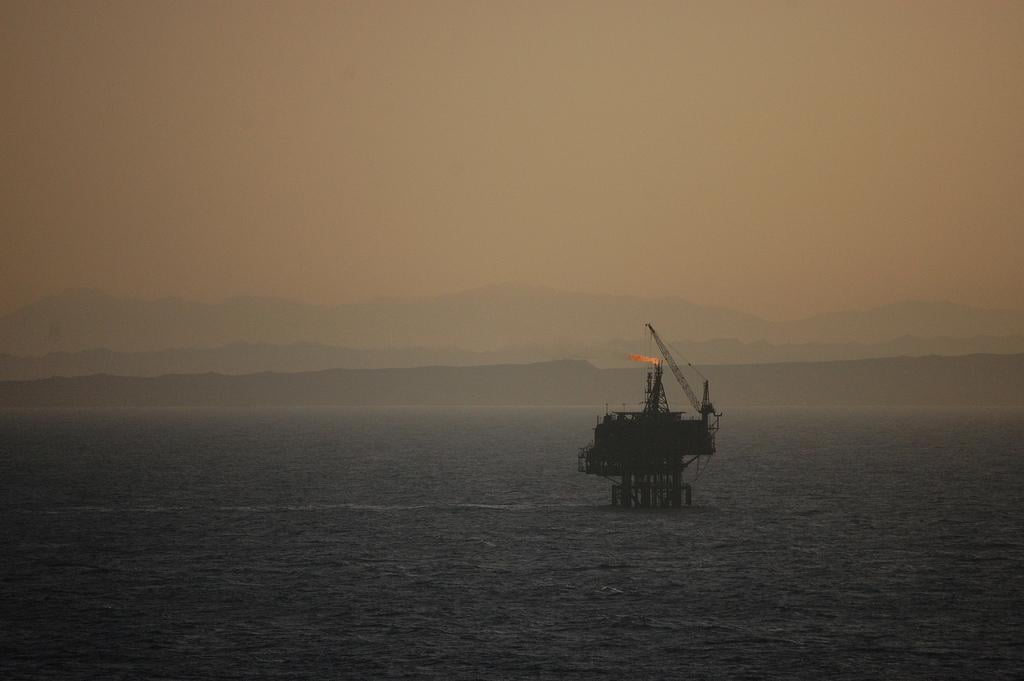 Oil markets dropped by around 1 percent in 2019's first trading on Wednesday, pulled down by surging U.S. output and concerns about an economic slowdown in 2019 as factory activity in China, the world's biggest oil importer, contracted.

In physical oil markets, Dubai crude averaged $57.318 a barrel for December, the lowest since October 2017, two traders who participate in the market said on Wednesday.

Similarly, Malaysia's Petronas set the official selling price of a basket of December-loading Malaysian crude grades  at $62.79 a barrel, the lowest since October 2017, the state oil firm said on Wednesday.

Traders said futures prices fell on expectations of oversupply amid surging U.S. production and concerns about a global economic slowdown.

"We are most likely past the peak of this long economic uptrend," consultancy JBC Energy said in an analysis of 2018.

Factory activity weakened in December across Asia, including in China, as the Sino-U.S. trade war and a slowdown in Chinese demand hit production in most economies, pointing to a rocky start for the world's top economic growth region in 2019.

Oil prices ended 2018 lower for the first time since 2015, after a desultory fourth quarter that saw buyers flee the market over growing worries about too much supply and mixed signals related to renewed U.S. sanctions on Iran.

The outlook for 2019 is riddled with uncertainty, analysts said, including the U.S.-China trade concerns and Brexit, as well as political instability and conflict in the Middle East.

If you see a spelling error on our site, select it and press Ctrl+Enter
Tags:USAforecastpriceBrentChinacrudeoil