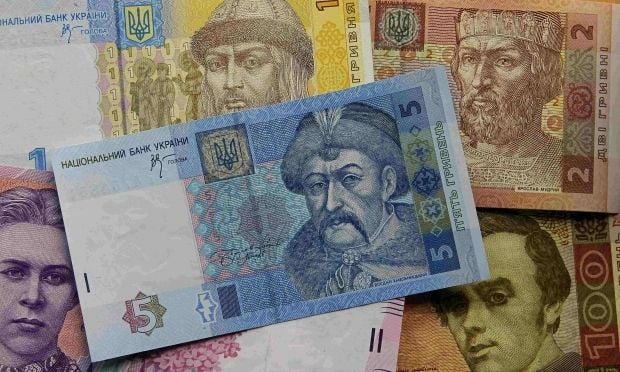 According to the site, quotes for the hryvnia against the dollar on the interbank market as of 1330 on Tuesday reached UAH 16.2494 to the dollar.

As a result of today’s indicative auction held by the NBU, the hryvnia equilibrium exchange rate was set at UAH 16.2101 to the dollar.

Some quotes for the hryvnia against the dollar on the interbank market, taking into account commission payments, reached UAH 22 to the dollar.

Yesterday, on February 2, the National Bank of Ukraine announced the introduction of a single currency exchange rate that is expected by financial market participants to be introduced on February 5.