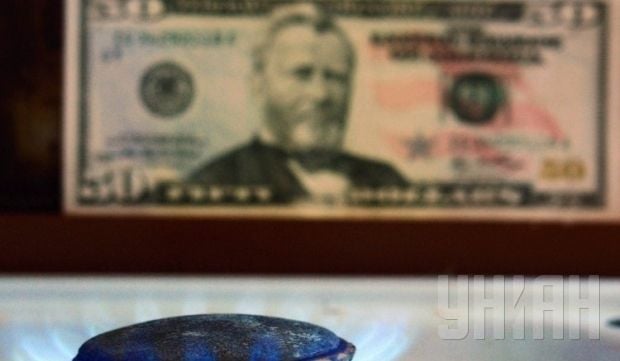 According to the contract between Gazprom and Naftogaz Ukrainy, the price of Russian gas for Ukraine is pegged to oil prices, which fell sharply last year. The exact price for the first quarter of 2015 was not publicly disclosed, but was around $340-360 dollars per thousand cubic meters according to preliminary estimates.

Ukraine's Naftogaz transferred on Tuesday $107.144 million to Gazprom for February gas supplies. As of today, the total volume of prepaid gas amounts to 715 million cubic meters, according to a statement from the Russian company.