If the IMF program stays on track, Ukraine will get a further $2.5 billion from the Fund and more assistance from the EU and the World Bank this year. 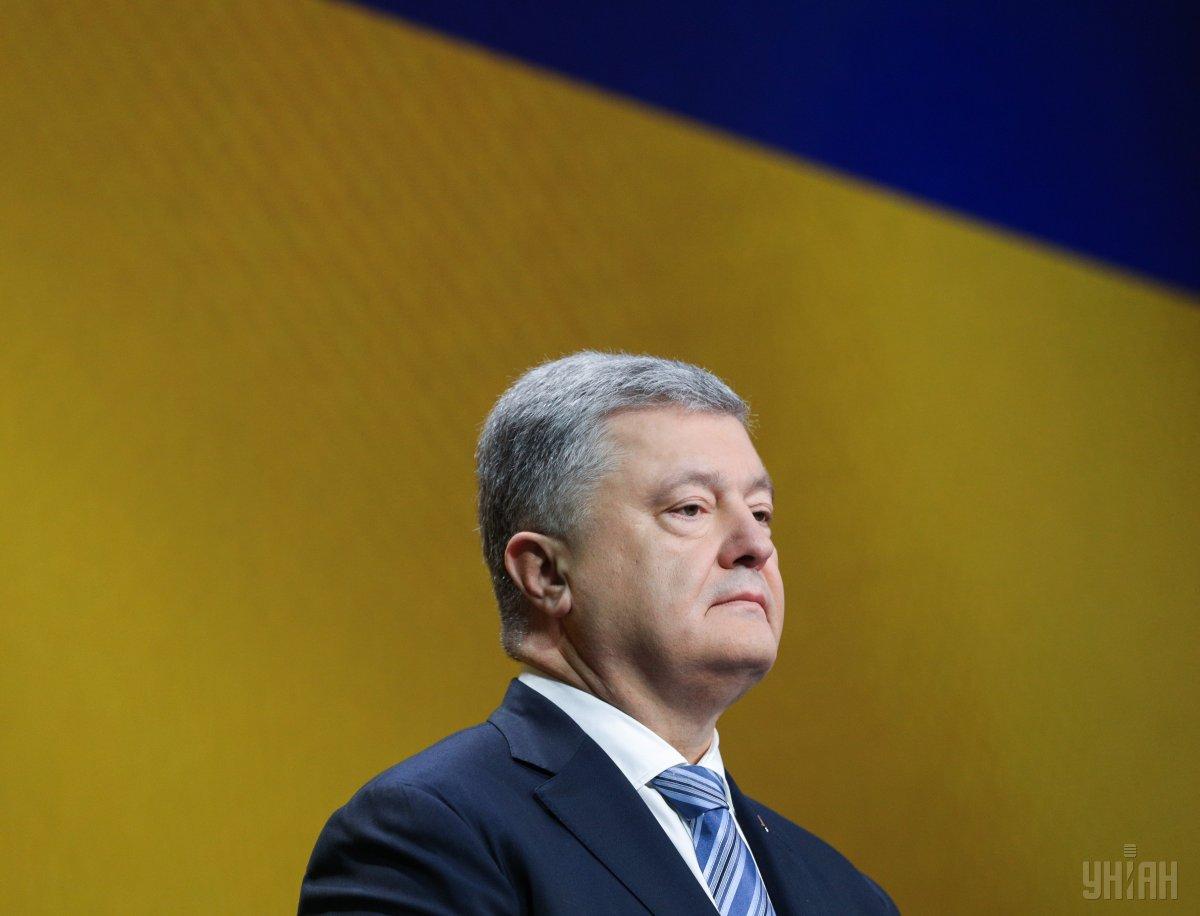 Loans from the International Monetary Fund will help Ukraine maintain growth and price stability although overall economic performance will weaken due to expected political upheaval in this year's elections, a Reuters monthly poll showed on Tuesday.

Ukrainians will vote in presidential elections in March and parliamentary elections in October, Reuters said.

Incumbent President Petro Poroshenko faces a tough re-election battle and has consistently trailed in the polls. Former Prime Minister Yulia Tymoshenko has been the early frontrunner and is an outspoken critic of Ukraine's IMF program.

According to the median forecast of analysts polled by Reuters, Ukraine's gross domestic product will grow 2.9 percent this year compared with 3.2 percent expected for 2018 and 2.5 percent in 2017.

Last month Ukraine secured a new $3.9 billion stand-by agreement with the IMF that also unlocked loans from other international lenders and helped the country build up a foreign currency cushion needed to service foreign debts this year.

In late December Kyiv received the first tranche of the IMF aid worth of $1.4 billion and 500 million euros of European Union assistance. With the World Bank's guarantees, the government also borrowed 349 million euros from Deutsche Bank.

If the IMF program stays on track, Ukraine will get a further $2.5 billion from the Fund and more assistance from the EU and the World Bank this year.

The central bank's foreign currency reserves are at a four-year high of $20.7 billion, strengthening expectations that the Ukrainian hryvnia would not weaken against the dollar by more than five percent by 2019-end.

If you see a spelling error on our site, select it and press Ctrl+Enter
Tags:IMFelections