U.S. President Donald Trump has accused Germany of being a "captive" of Russia due to its energy reliance. 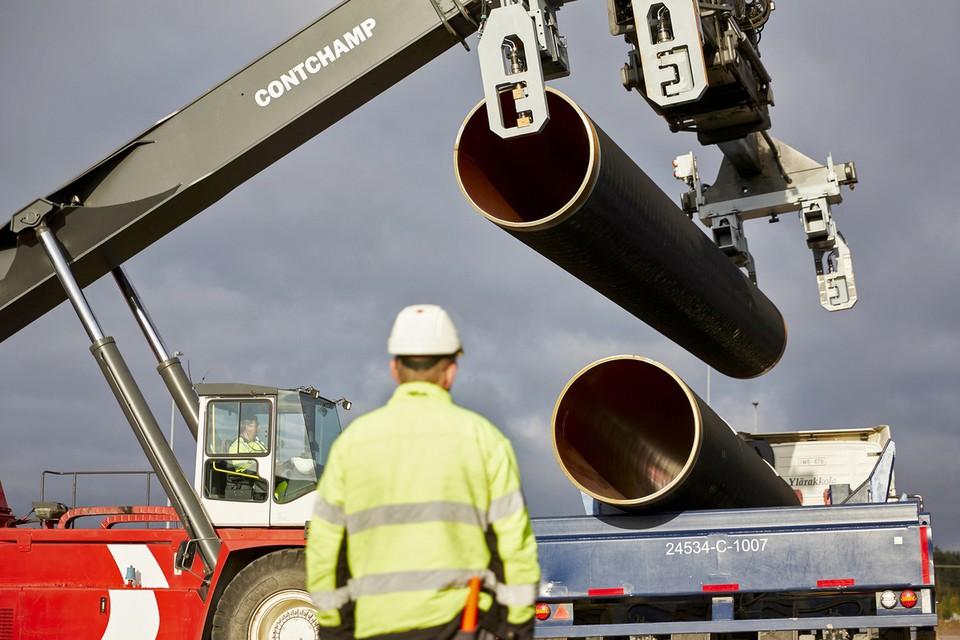 U.S. sanctions against the Russian-backed Nord Stream 2 pipeline would be the wrong way to solve a dispute over energy supply, German Foreign Minister Heiko Maas said on Thursday.

"Questions of European energy policy must be decided in Europe, not in the U.S.," Maas said, Reuters reported. "To impose unilateral sanctions against Nord Stream 2 is certainly not the way to go."

Read alsoEuropean Commissioner Oettinger: Nord Stream 2 can no longer so easily be stopped

Berlin and Moscow have been at odds since Russia annexed Crimea four years ago, but they have a common interest in the Nord Stream 2 project, which is expected to double the capacity of the existing Nord Stream 1 route.

U.S. President Donald Trump has accused Germany of being a "captive" of Russia due to its energy reliance and urged it to halt work on the $11 billion, Russian-led Nord Stream 2 gas pipeline that is to be built in the Baltic Sea.

Washington is concerned the pipeline, which will bypass Ukraine by running under the Baltic Sea, will strip Ukraine of important transit revenues, and says Moscow is using the project to divide Europe.

The U.S. has touted liquefied natural gas (LNG), delivered by U.S. companies, as an alternative to Russian gas.

German Economy Minister Peter Altmaier told Reuters in an interview last month that Germany would build the infrastructure to import LNG and that authorities were currently in the process of clarifying location issues with private investors.

If you see a spelling error on our site, select it and press Ctrl+Enter
Tags:USAsanctionsRussiaSanctionsGermanyNordStream2