Experts suggest the move will not affect the ongoing blocking of the messenger in Russia. 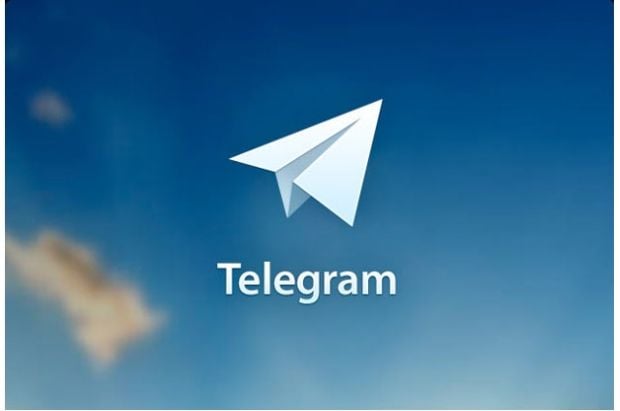 Pavel Durov liquidates the company Telegram Messenger LLP, that's according to the data put in the British State Register of Legal Entities.

According to the text of the statement reportedly signed by Durov, on December 19, 2018, he appealed for excluding the company from the register, Hybridtechcar reported citing RBC.

According to lawyers interviewed by RBC, the liquidation of a legal entity will not affect the blocking of the messenger in Russia.

Founder of “Legal and Financial Creative Solutions,” Yuriy Borisov noted that the blocking is not connected with a particular legal entity, but rather the Telegram's non-disclosure policy. In his opinion, the company does not intend to “radically change the approach to providing user data to the authorities,” so one should not expect the blocking will be lifted. He also suggested that the liquidation could be explained by the fact that in the spring, the UK would leave the European Union.

Telegram X for iOS and the classic Telegram application for Windows Phone are currently registered with Telegram LLP. The publisher of the Telegram app for iOS is Telegram LLC, and for Android it's Telegram FZ-LLC.

In April 2018, Telegram was officially banned in Russia after it refused to comply with the FSB demand to hand over encryption keys to sift through user correspondence.

To get around the block Telegram turned to a technique called domain fronting. The method essentially hosts a service on another company's systems and effectively hides the traffic's source, according to Wired.

If you see a spelling error on our site, select it and press Ctrl+Enter
Tags:banliquidationTelegram