Ukrainian hryvnia was recognized one of the most undervalued currencies. 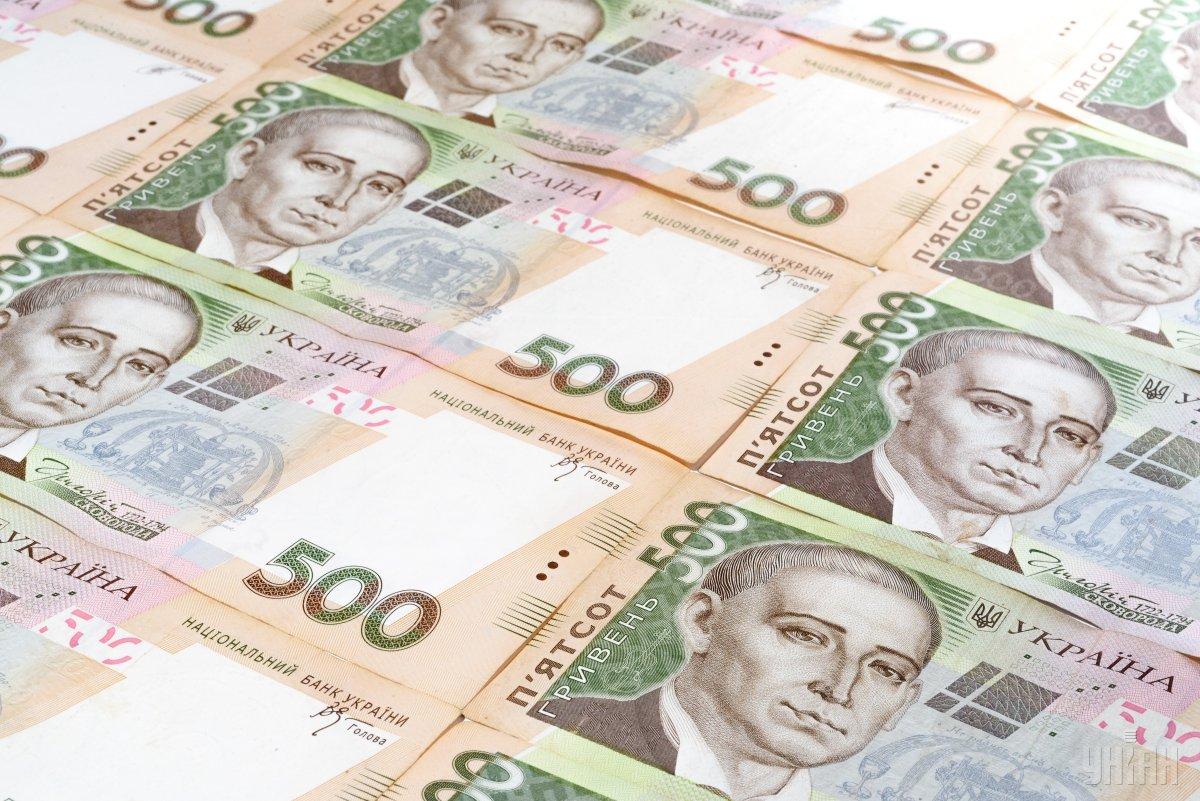 The Ukrainian hryvnia, the national currency, is 65% undervalued against the U.S. dollar, that's according to the so-called Big Mac index, The Economist reports.

A Big Mac cost UAH 54 in Ukraine and US$5.58 in the United States. The implied exchange rate is UAH 9.68. The difference between this and the actual exchange rate, UAH 27.80, suggests the Ukrainian hryvnia is 65.2% undervalued, The Economist wrote.

According to the publication, hryvnia is one of the world's most undervalued currencies, Ukrainian economist Volodymyr Kompaniets wrote on Facebook.

In January 2018, the hryvnia rate would have to be about UAH 8.9 per dollar, according to The Economist.

Burgernomics was never intended as a precise gauge of currency misalignment, merely a tool to make exchange-rate theory more digestible. Yet the Big Mac index has become a global standard, included in several economic textbooks and the subject of at least 20 academic studies.

If you see a spelling error on our site, select it and press Ctrl+Enter
Tags:hryvniaforexcurrencyUAH