S&P cuts ratings of Gazprom, Rosneft and other major Russian companies to junk 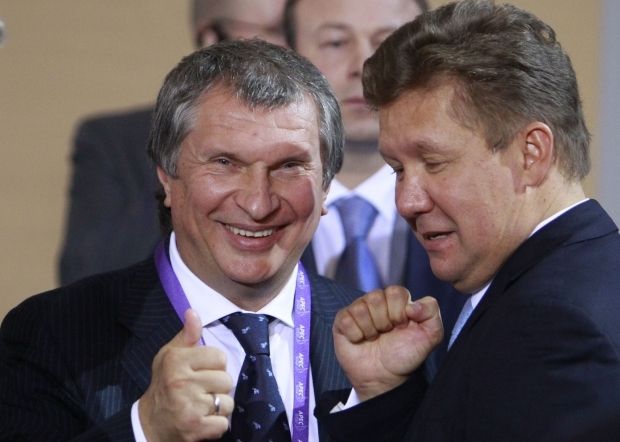 The ratings of the Federal Passenger Company, FGC UES, Rossetti and Transneft were downgraded from BBB- to BB+. The short-term ratings of Gazprom and Rossetti were lowered from A-3 to B.

The agency confirmed the rating of Lukoil at BBB- with a "negative" outlook.

"The affirmation reflects our view that LUKOIL could withstand a sovereign default and therefore could be rated one notch above the foreign currency rating and T&C assessment on Russia," the agency said.

On January 26, Standard & Poors agency for the first time in the last decade downgraded the sovereign credit rating of Russia from BBB- to BB +, or below investment grade. The rating outlook is "negative".

On January 9, another of the big rating agencies Fitch downgraded Russia's credit rating by one notch to BBB-. The reasons were attributed to sharp drop in ruble and oil prices, as well as an increase in Russia’s key interest rate to 17%.

On January 16, Moody's downgraded Russia’s long-term government bonds by one notch - from Baa2 to Baa3.