Many European companies are considering acquiring smaller domestic players in Russia, as a means to circumvent import bans. 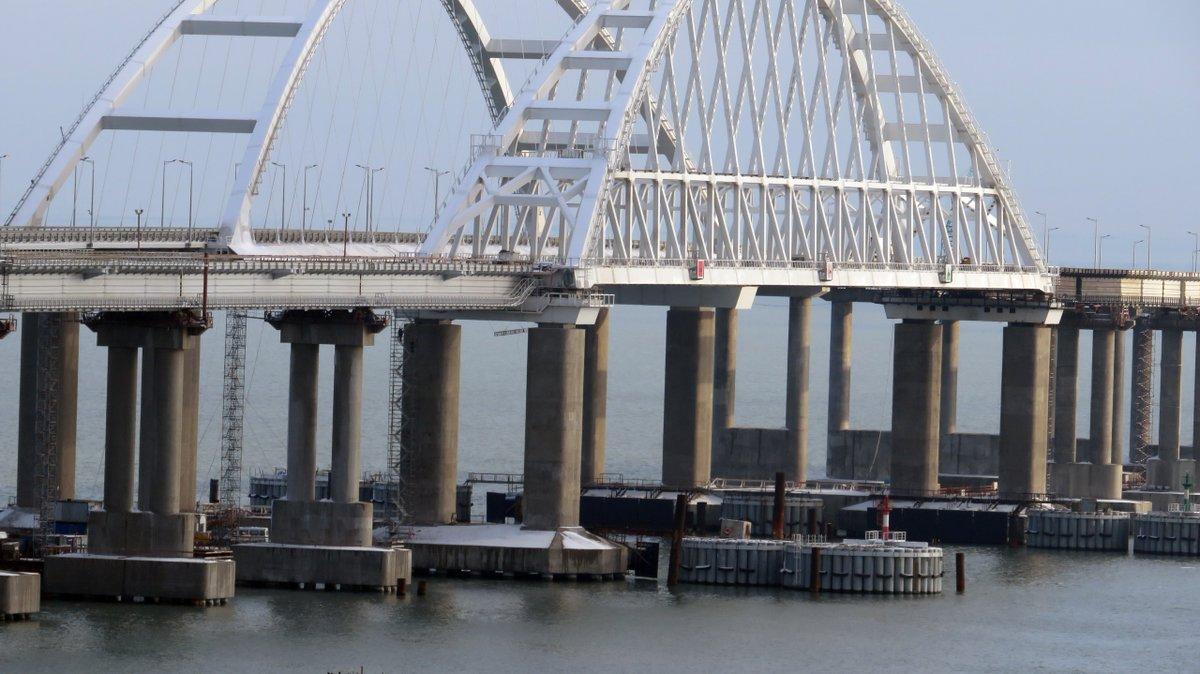 Fears over potential new U.S. sanctions against Moscow and a flare-up in tensions in eastern Ukraine have damped hopes for renewed business ties with Russia among major European corporate groups.

A naval clash between Ukraine and Russia in November has set back efforts to rebuild ties with Moscow, the head of Russia's largest foreign business association has said, amid concerns over Washington's next steps and pressure from the U.S. for Brussels to hold the line on anti-Moscow measures, the Financial Time (FT) said.

"Companies that are in Russia are certainly delaying investment decisions, and those planning to enter are being cautious about it," said Frank Schauff, chief executive of the Association of European Businesses.

"The mood in Brussels towards Russia is not great, but it's not terrible either. But everything that is being said and done is very much influenced by a big 'if' of U.S. sanctions. This is the main point of relevance for everybody in the end," he told the Financial Times. "Everything the U.S. is doing regarding Russia has direct implications for the Europeans. And that is obviously not improving the mood."

The EU is Russia's largest trade partner, accounting for more than half of Russia's total turnover, according to central bank data. Six of the top eight sources of foreign direct investment in Russia in 2017 were European countries, while European carmakers, banks and retail companies are some of the country's most prominent foreign investors.

But almost five years of U.S. and EU sanctions imposed after Moscow's 2014 annexation of Crimea have dented western businesses' appetite for Russian investments.

Some European countries have lobbied for better relations with Russia and, by and large, Brussels' position on sanctions against Moscow has been less aggressive than that of Washington.

But hopes of a friendlier European approach in 2019 have receded after the naval clash between Russian and Ukrainian ships off the coast of Crimea in November, which many western capitals have blamed on Moscow.

"EU countries are displeased with the Azov incident," Mr Schauff said in an interview. "During 2018 there were good attempts to find ways to reach common interest points, ways to deal with each other. But the Azov sea situation has made the picture more complex."

"The expectation in the end is that the European authorities are defending European business interests here in Russia . . . through lobbying or communication with Washington, to stop the next wave of sanctions or introduce ways to protect companies here from secondary sanctions. But it is not so easy," said Mr Schauff. "But at a certain point you always hit a wall — the question of what will happen in Washington. And for everyone it is unpredictable."

As a result, many European companies are considering acquiring smaller domestic players in Russia, as a means to circumvent import bans and protect their operations from other potential curbs.

If you see a spelling error on our site, select it and press Ctrl+Enter
Tags:EuropeUSARussianbankssanctionsRussianAggressionEuropeanUnion