Berlin will not be pressured into blocking the controversial Nord Stream 2 gas pipeline project, a top cabinet minister said. 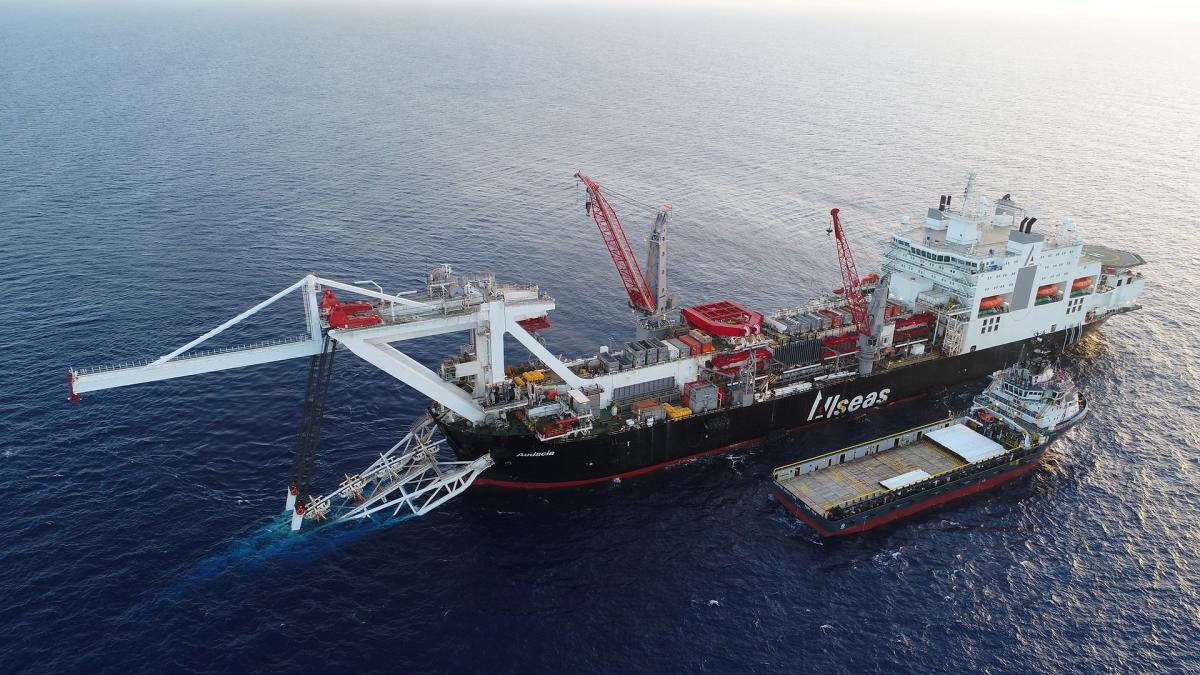 Construction of the Nord Stream 2 pipeline is “far advanced, with pipes laid over kilometers in the sea,” Economy and Energy Minister Peter Altmaier said in an interview set to be published in the Monday newspaper.

Opposition to the project targets “the wrong whipping boy,” according to the Christian Democrat and close ally of Chancellor Angela Merkel. The German government won’t intervene to scupper the Russian gas pipeline as “there is no legal basis for it,” he told Handelsblatt, Bloomberg reports.

The U.S. last year joined a group of Germany’s European Union partners such as Poland in criticizing the $11 billion project, which they say will make the trade bloc more dependent on Russian gas. Merkel’s government has long maintained that the Gazprom PJSC-led pipeline is solely a commercial enterprise.

U.S. pressure on Germany to scale back support for the pipeline prompted Merkel’s government in the fall to say that it would seek to help Russia and Ukraine reach a transit accord for gas pumped through Ukraine. The thorny talks between Russian and Ukraine are still dragging on.

Altmaier said in the Handelsblatt interview he’s “convinced that a compromise can be reached” and that gas will continue to flow through Ukraine after the pipeline project’s likely completion in 2019.

If you see a spelling error on our site, select it and press Ctrl+Enter
Tags:RussiaGermanyNordStream2gastransit