Lozhkin: "Ukrainian business will be able to find reliable partners in the Israeli markets"

An agreement on free trade between Ukraine and Israel was signed on January 21. 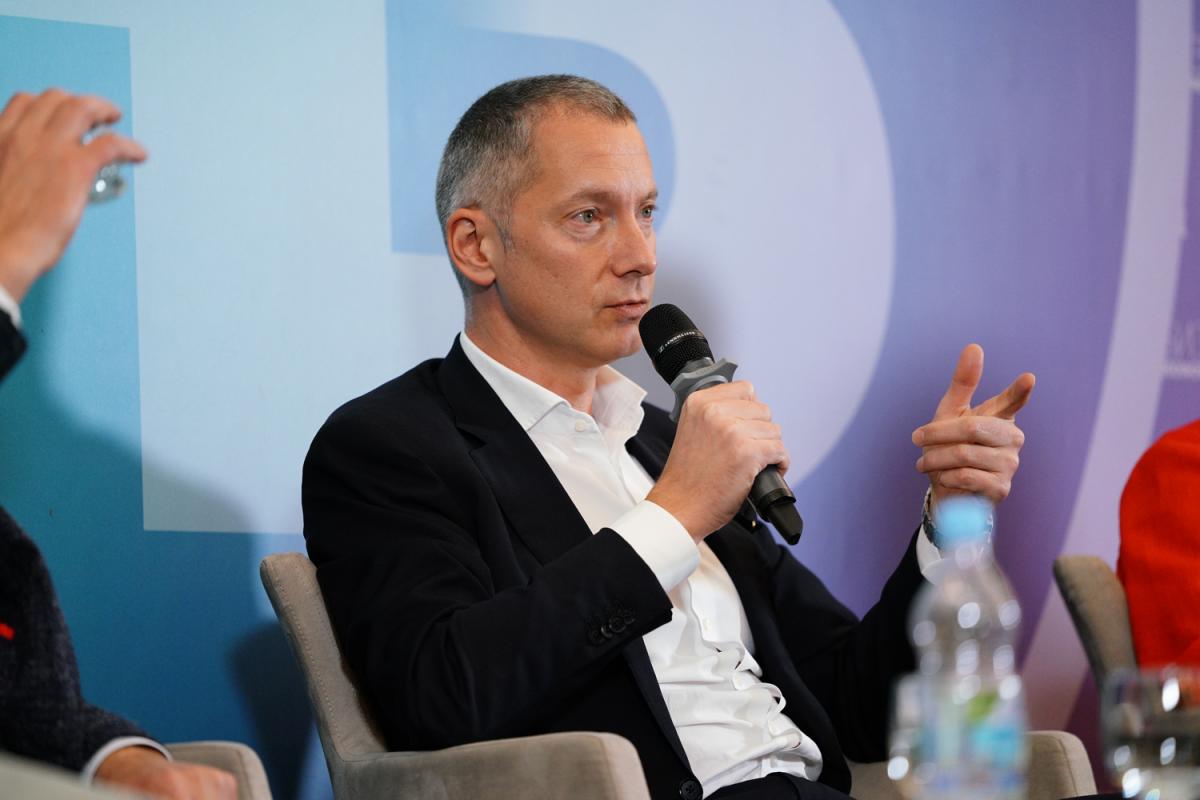 Potentially, in the near future, the trade turnover of Ukraine and Israel will be able to reach at least $2 billion, and within 10 years, it will be starting from $5 billion. The President of the Jewish Confederation of Ukraine Boris Lozhkin announced this, according to the official site of the JCU.

On the evening of January 21, after five years of negotiations, an agreement on free trade between Ukraine and Israel was signed. The parliaments of both countries will ratify it soon.

"This is a great opportunity for both economies," Boris Lozhkin said, commenting on signing the agreement.

According to Lozhkin, the most promising for cooperation are the spheres of agriculture, tourism, hydrocarbons processing, communications, medicine, energy efficiency, IT and ecology.

"What is important: in all these spheres we can not only trade, but also create efficient joint projects," the President of the JCU emphasized.

The volume of foreign direct investments from Israel to Ukraine now amounts to just a little over $55 million.

"I believe that this figure is only the beginning. Ukrainian business projects will be able not only to enter the Israeli markets, but also to find new reliable partners and investors there. Ukraine is at the beginning of the route which Israel has already covered. And the more experience we can learn from each other, the more successful our common future will be," he said.