Poroshenko: We are determined to continue reforms that bring results to Ukraine

The president noted Ukraine had managed to achieve economic growth. 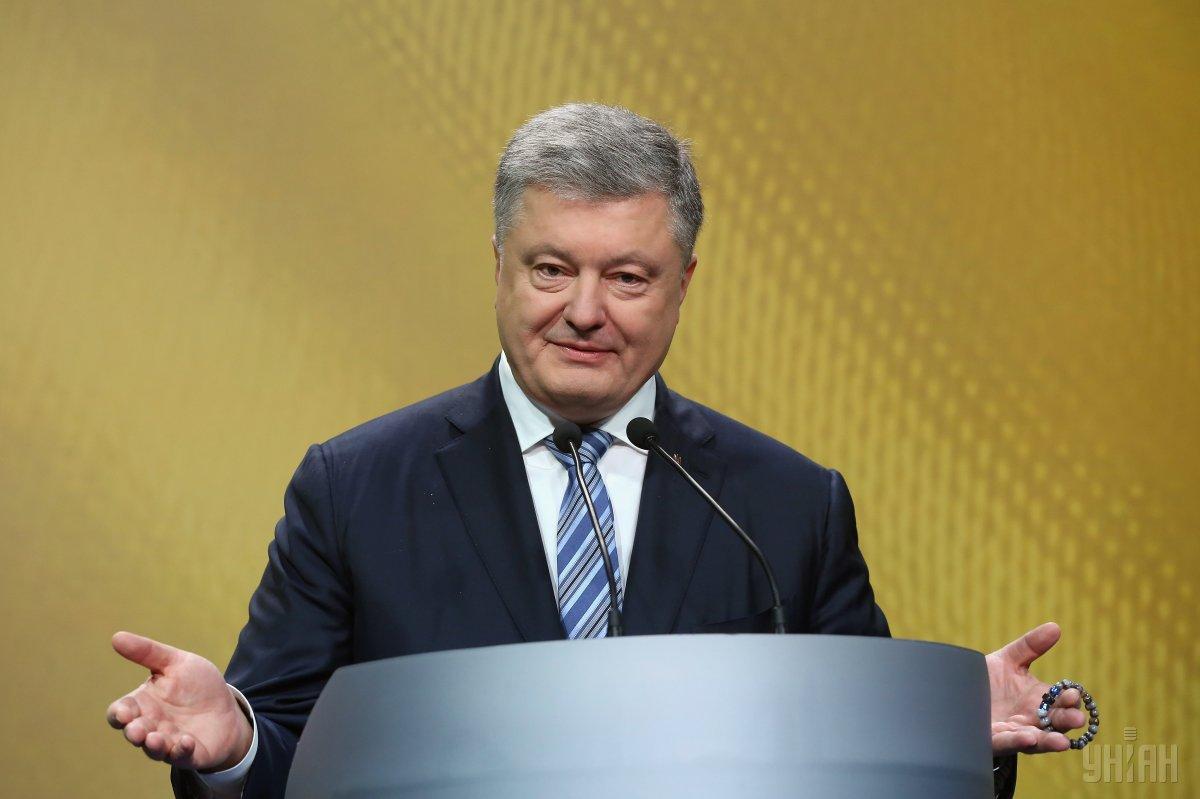 Ukrainian President Petro Poroshenko has said that reforms carried out in Ukraine have been boosting investment and confidence in the country.

The president noted Ukraine had raised five steps up in the Doing Business rating.

Separately, the president stressed Ukraine fulfilled memorandums with the IMF.

"We are the only government that has fulfilled six memorandums of cooperation with international financial organizations. This has never happened in Ukraine. Why? Because we keep our word. We are very determined in reforms and reforms bring important results," the president said.

Poroshenko also noted the country had managed to achieve economic growth at 3.4%, inflation was below 10% compared with 45% in 2015, and budget deficit was less than 2%.

Poroshenko said 83 new factories had been opened in Ukraine over the past year with the support of investors, and 238 enterprises had been built in four years.

Read alsoOne of Europe's biggest windfarms to be built in Ukraine

The president said that during the meetings he had never heard complaints from business about value added tax or about the activity of law enforcement bodies.

"This is a clear message about the improvement of the situation in Ukraine. I want to assure we will not stop the reforms, we will not stop the fight against corruption. In February, we will complete the procedure for the creation of the Anti-Corruption Court together with NABU and SAPO, which are completely independent. Some 2,600 corrupt officials have already received court decisions and they are in prison. This is something we should deliver to the people," the president said.

Separately, Poroshenko noted the National Bank of Ukraine received in London an award for transparency in the banking sector.

"This is the result of our fight against corruption in the banking sector," he said.

If you see a spelling error on our site, select it and press Ctrl+Enter
Tags:Poroshenkoeconomyinvestmentreform