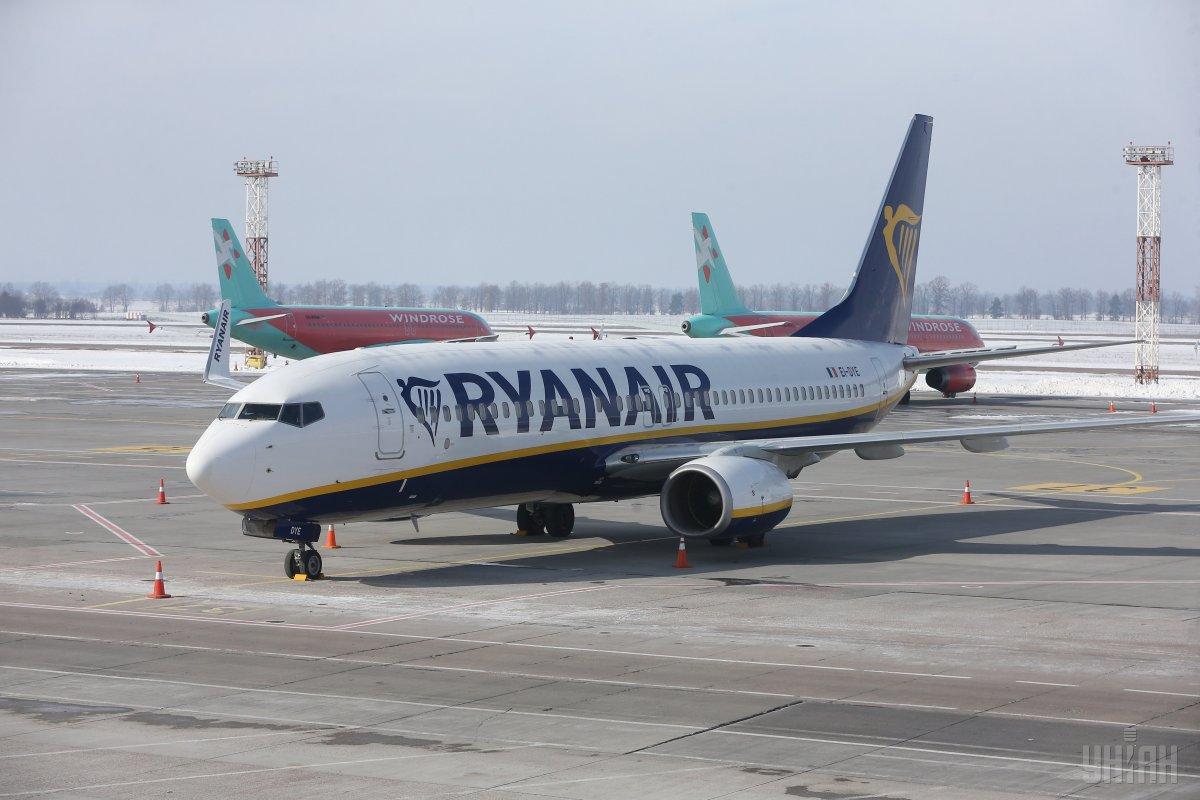 All flights are planned to be performed twice a week.

"To celebrate, Ryanair launched a seat sale with up to 20% off seats on over 200 European routes, for travel between April and June. This incredible offer will end at midnight (24:00hrs) on Saturday," it said.

As UNIAN reported, during the first week of April, Ryanair will open five new routes from Ukraine – to Dublin, Sofia, Paphos, Manchester, and Athens.

If you see a spelling error on our site, select it and press Ctrl+Enter
Tags:GermanyairlinesRyanair