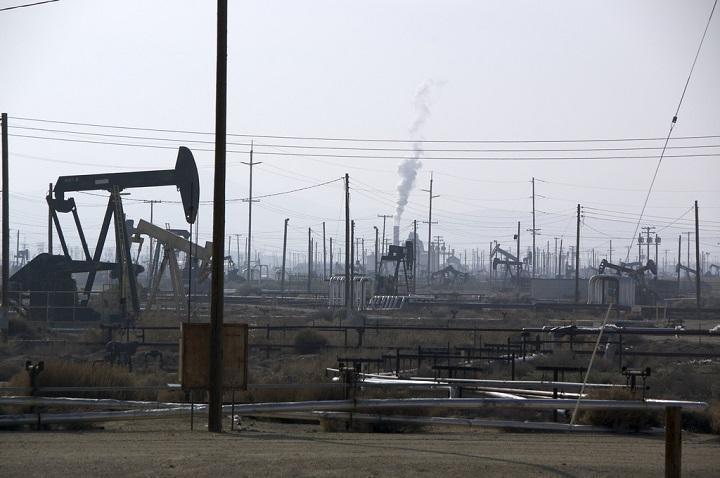 The gains followed a 2 percent price jump in the previous session, when markets first digested the U.S. sanctions on Venezuela's oil exports.

"The sanctions so far have been mostly disruptive for refiners on the U.S. Gulf Coast, who are being forced to seek alternative heavy crude supplies, and have stepped up purchases from Canada," said Vandana Hari of Vanda Insights, an energy consultancy.

She added, however, that Canadian oil exports would be “constrained by pipeline capacity bottlenecks.

The sanctions aim to freeze sale proceeds from PDVSA's exports of roughly 500,000 barrels per day (bpd) of crude oil to the United States.

Although the move pushed up oil prices, markets appeared relatively relaxed as the sanctions only affect Venezuelan supply to the United States.

If you see a spelling error on our site, select it and press Ctrl+Enter
Tags: #crudeoil
Latest news